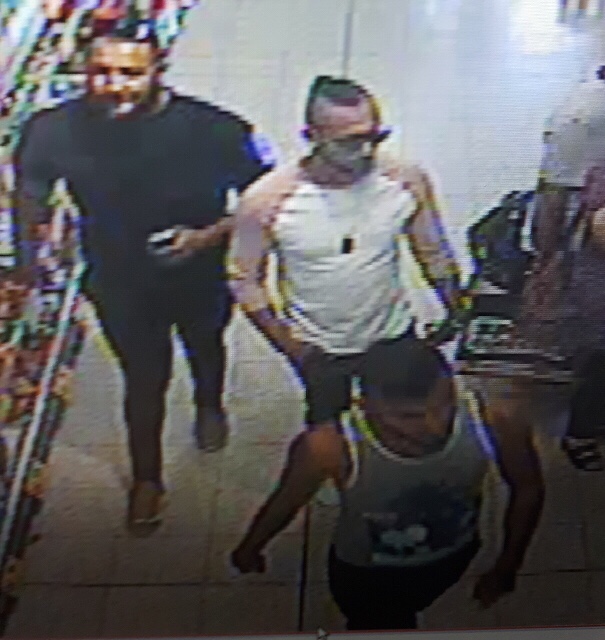 The boy suffered severe burns on his arm and face when he was prayed with the corrosive substance. He was in a stroller with family at the time.

Chief-Supt. Mark Travis from West Mercia Police said: “This has been a shocking incident which we know has caused a great deal of concern in our community. I can reassure people that Worcester remains a safe place to live and work and that such crimes remain thankfully extremely rare in our area.”

“Our thoughts are with the little boy and his family at this time and we are absolutely committed to getting to the bottom of this incident. We would ask that the media continues to respect their privacy at this difficult time. We are not issuing any further information regarding their identities for operational reasons,” he said.

“I would like to pay tribute to my officers, some of whom have worked for 24 hours without rest on this investigation and have done a thorough and painstaking job. The operation has been a great example of partnership work across this police force but also with other forces across the country.

“There is still work to do and we are keeping an open mind as to the circumstances of the incident. We are still appealing for anyone with information to come forward and help us with our enquiries.”

Police had released surveillance images of three men they sought for questioning.

“The boy was taken to hospital with serious burns to his arm and face. He has since been discharged but the long-term implications of his injuries are unknown at this time.”

Police have not said why they think the little boy was so viciously targeted. But they suspect the attack on the child was premeditated.

In 2016-17, there were nearly 600 acid attacks. Some involved gangs and others were revenge attacks.

Nanaimo RCMP want you to watch this video and help catch...