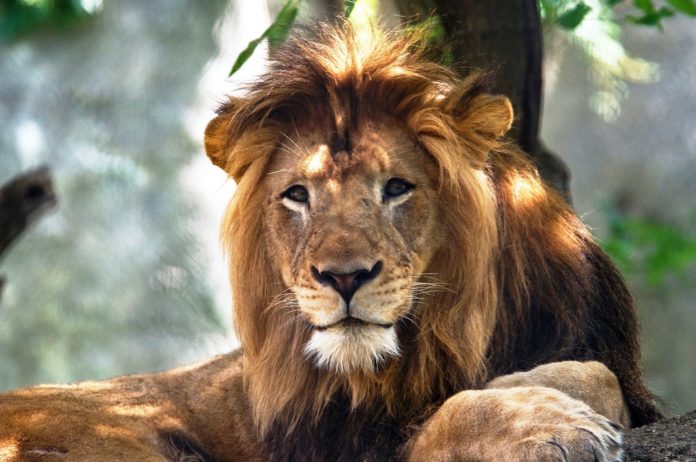 Indianapolis – A lioness at the Indiana Zoo has killed the father of her three cubs.

African lion Nyack was held by the neck by his mate until the 10-year-old lion went limp and died from suffocation.

The zoo said in a Facebook post that Nyack and Zuri had three cubs together three years ago. The pair had been in same enclosure for eight years without a problem.

“Our Zoo family is sad to announce that 10-yr-old male African lion Nyack has died,” the Zoo said.

“Earlier this week he was injured during a physical incident with female lion Zuri. We will conduct a thorough review to attempt to understand what may have led to this.”

“Zuri and the other three lions are all ok. Zuri and Nyack had three cubs together three years ago.”

“Nyack was a magnificent lion and he will be greatly missed. We appreciate the support from our community as we cope with the loss.”

The Zoo was alerted by a lot of roaring. But the zoo is not able to account for the aggression.