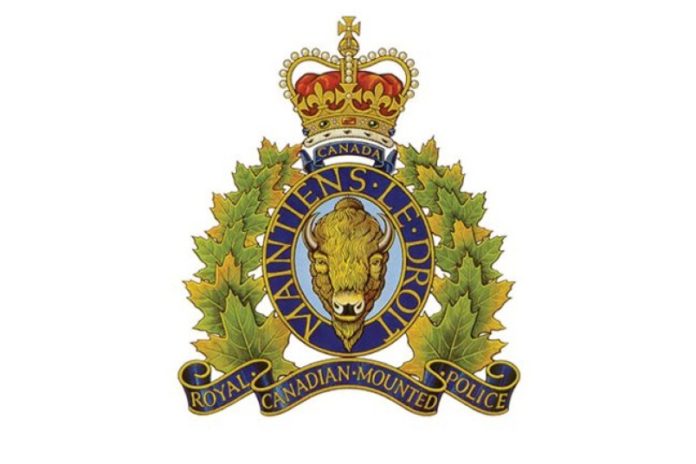 Quesnel, BC – A man is dead from stab wounds and a woman has been taken to hospital in critical condition.

On Saturday RCMP received a report of a multiple stabbing incident at a home on Holborn Drive in Quesnel.

Police found a 48-year-old man had already died from his injuries. A 52-year-old woman was suffering from serious injuries and was taken to the local hospital where she was in critical condition Saturday night.

“Early indications are that the victims and suspect are known to each other,” RCMP said.

“A male suspect later attended the Quesnel RCMP Detachment and turned himself in. The 32-year-old man was arrested and remains in custody,” Staff-Sgt Annie Linteau said.

“The North District Major Crime Unit has been called in to investigate. Police can confirm that they are not looking for any other suspects and that the suspect and victims were known to each other.”

No further information was disclosed.