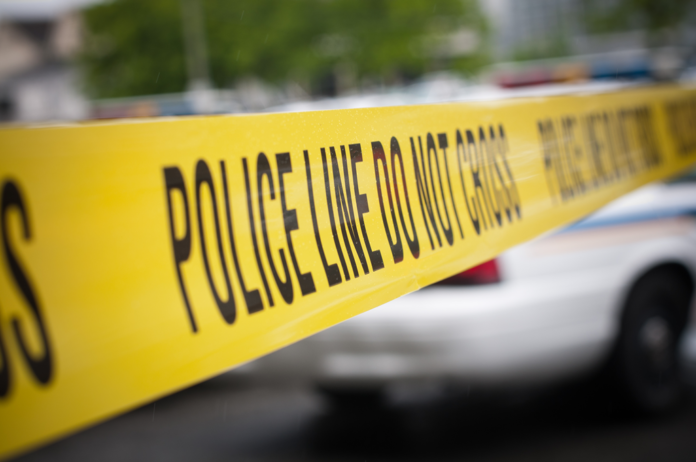 Nanaimo, BC- Thee violent men entered the home of a pair of sleeping seniors and ransacked their place in the middle of the night.

They hit the man who’s in his 70 on the forehead and then tied him and his wife while looting their belongings.

“At approximately 2:30 AM on Tuesday November 27, 2018 two seniors residing on Garner Crescent, were assaulted then tied up as three unknown males ransacked their home,” Nanaimo RCMP Const. Gary O’Brien said.

“The married couple, who are in their 70’s, told police they were both sleeping when they were awoken by the three men in their house,” he said.

“One of the suspects struck the male in the forehead with a blunt object knocking him to the ground. The suspects then tied up both residents while the suspects moved through the house.”

The suspects then proceeded to take various bank and credit cards, personal effects and jewellery before driving off in the home owners’ 2008 Lexus IS250 with BC plate 044TCV.

“That same day at approximately 4:30 PM the Lexus was recovered in Nanaimo at an undisclosed location.”

BC Paramedics were called and transported the male victim to hospital for treatment of his laceration. His wife was uninjured however she was quite traumatized by the ordeal.  Based on interviews with the victims and certain things said by the suspects, we believe the suspects mistakenly entered the wrong home.