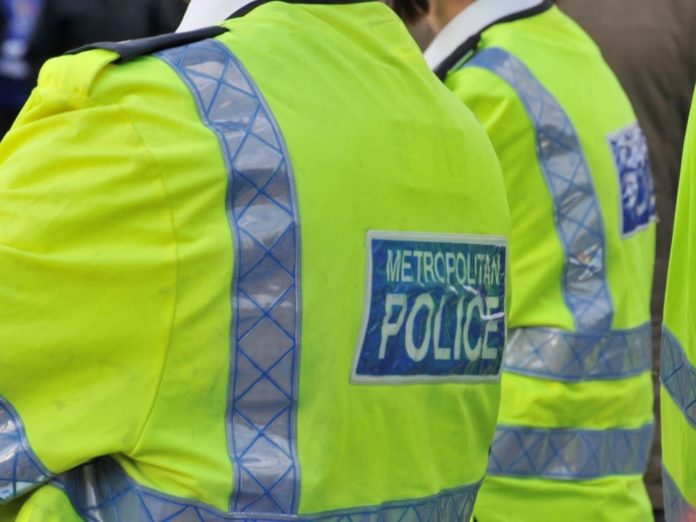 Reading, UK – Three people are dead and three others were wounded in a terrorist stabbing incident Saturday night.

The incident occurred at Forbury Gardens at around 7 p.m. when a young man began lunging at groups of people at the Reading park which had been the scene of a Black Lives Matter demo but police said the attack had nothing to do with the BLM event.

Thames Valley Police at first said the incident was not related to terrorism but later labelled it a terrorist incident.

“Officers attended along with the ambulance service and a number of people were injured and taken to hospital,” police said in a press statement.

“Tragically, three of these people died, and another three sustained serious injuries.”

“A 25-year-old man from Reading was detained at the scene and has been arrested on suspicion of murder. He is currently in police custody.”

A statement issued early Sunday said: “Counter Terrorism Policing can now confirm that the stabbing incident that happened in Reading last night (20/6), has now been declared a terrorist incident.”

“Deputy Assistant Commissioner Dean Haydon, Senior National Coordinator for the Counter Terrorism Policing network, has this morning declared the incident a terrorist incident, and CTPSE will be taking over the investigation.”

“A 25-year-old man who was arrested on suspicion of murder last night, remains in police custody at this time.”

Chief Constable John Campbell of Thames Valley Police said: “I am deeply saddened by the events of last night.

“This was a truly tragic incident and the thoughts of Thames Valley Police are with all those who have been affected.

“Incidents of this nature are very rare, though I know that will be of little comfort to those involved and understand the concern that this incident will have caused amongst our local community.

“We will be working closely with our partners over the coming days and weeks to support the Reading community during this time, as well as with CTPSE as they progress their investigation.

“Police cordons continue to be in place and are likely to be for some time as CTPSE work further to investigate this incident and establish exactly what happened.

“I would urge the public to avoid the area at this time and thank the community for their patience. We will let you know as soon as the area is back open.

“I would also ask that the public avoid speculation.

“We would like to hear from anyone who has video footage. Out of respect for those deceased and injured, along with their loved ones, please do not circulate this footage on social media – this will be incredibly distressing.

Prime Minister Boris Johnson said: “My thoughts are with all of those affected by the appalling incident in Reading and my thanks to the emergency services on the scene.”

Some reputable people described the attacker as Libyan. Police did not confirm this nor did they say why this incident is described as a terrorist attack.

The UK is already reeling from one of the worst Covid-19 death tolls for any nation with 42,674 fatalities.

Full statement from US attorney on Michael Cohen guilty plea