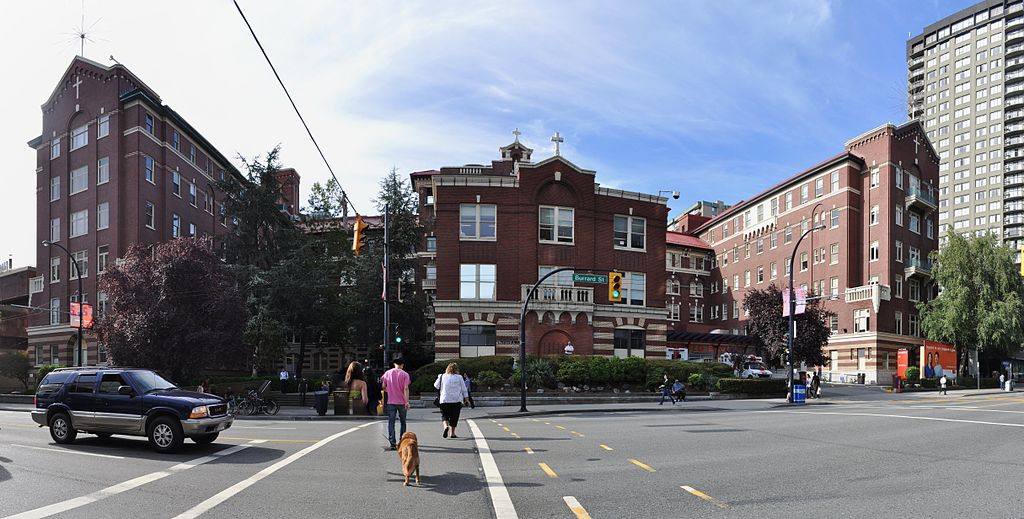 Vancouver – There’s no newborn or anyone else presently with Covid-19 in NICU at St. Paul’s Hospital, Vancouverite has learned.

Dr. Bonnie Henry told a special briefing that there was one baby infected in the Hospital’s NICU.

However, Vancouverite has pieced together the story and here’s what happened.

A newborn child was in the NICU unit of the hospital when the baby’s father visited.

Subsequently the baby and new mom were discharged.

The father became symptomatic and got tested. That positive test led to further testing of the newborn and the mom. They were positive.

So right now, the trio is not in any hospital and dad, mom and child are isolating in a location in Greater Vancouver.

The NICU has been closed for cleaning. Babies needing special care have been moved away to a new unit.

Several people have been isolated. Dr. Henry said about ten people are being isolated including parents and newborns.

Meanwhile, BC has registered a high count of new infections.

28 new cases have surfaced. That’s the highest BC has seen in a couple of months.

18 people are currently in hospital.

Baby only Covid-19 positive case from St. Paul’s so far