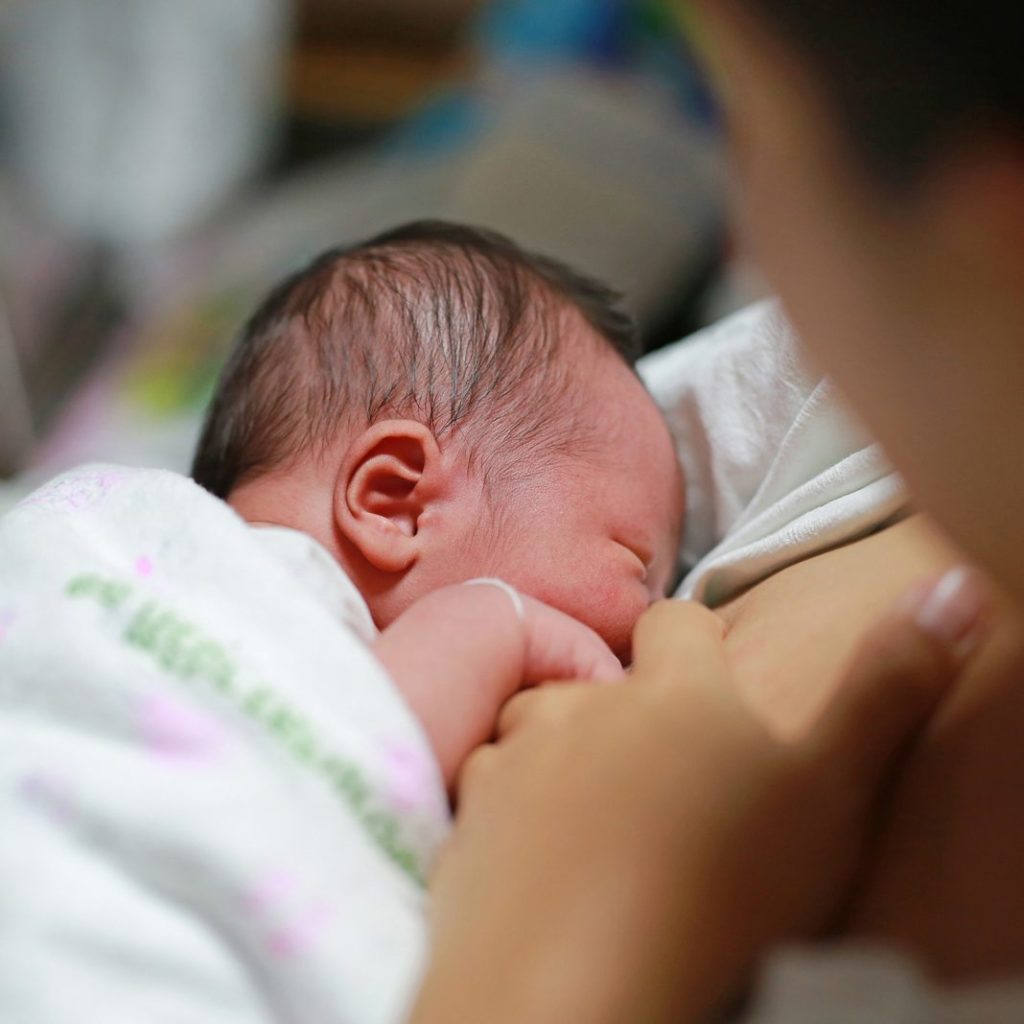 Vancouver – Several parents and newborns have been isolated after a baby who had been at St. Paul’s Hospital NICU tested positive for Covid-19.

In a new statement, Providence Health reaffirms a single positive case and so far there are no announced positive cases in anyone else.

Babies and parents who were possible contacts of the newborn baby and the infant’s parents are being monitored.

The infection in that single baby came to light after the baby’s father tested positive.

He had turned up in NICU with symptoms quickly detected by NICU nurses. He tested positive and that led to more testing.

In the new statement posted on Providence website, the hospital declines to state how the baby was infected.

But Vancouverite revealed the dad visited the baby in NICU before discharge.

Subsequently the father tested positive along with baby. The mom is negative at this point.

The family was discharged and are not in any hospital at present and are isolating in a safe place.

More precautions are being taken in the hospital with new requirement for any parent visiting a child in NICU to wear a mask.

More PPE is also being supplied.

“Several patients and their families have been identified as potential contacts of these cases (dad, mom and baby) and are being monitored by Public Health.

“The cases are now under isolation and pose no ongoing risk.”

The statement confirmed what Dr. Bonnie Henry had said earlier.

“…one infant has tested positive for COVID-19, though the child had not been showing any symptoms.”

A Vancouver Coastal Health Medical Health Officer has been assigned to the hospital to guide the response, the statement said

New protocols include “requiring parents visiting their babies in the NICU to wear a mask and sign a visitor log.”

Why such a key requirement was not in place in a time of Covid-19 is not clear.

“As with any outbreak in our region, we have strict infection control protocols that are immediately followed when a COVID-19 outbreak is declared,” said the statement posted on the Providence website.

“We have set up a satellite NICU, completely separate from the existing NICU, to take care of newly-delivered babies requiring that level of care and support. The maternity unit remains open.

“We continue to ask our staff, patients and families to remain vigilant and immediately self-isolate and report any symptoms consistent with COVID-19 infection.

Several more tests are being carried out to determine if anyone else was infected.

However, if there are more cases the public will not know until after Monday’s briefing by Dr. Bonnie Henry and Minister Adrian Dix.

There had been problems in the past weeks because of lag in synchronization of data between the ministry of health and Providence in dealing with announcements about Holy Family which is also a Providence institution, according to a ministry spokesman.