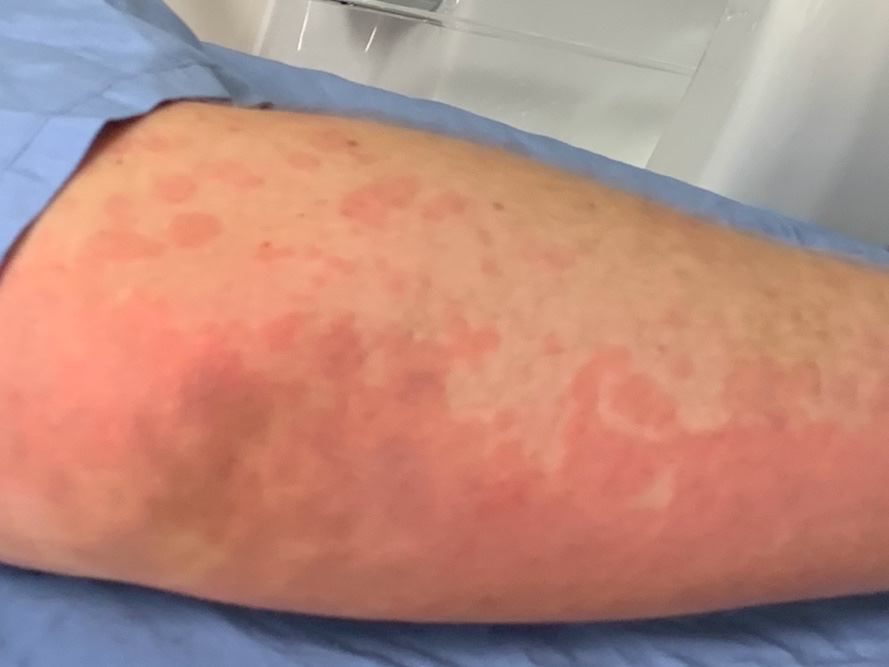 Vancouver – 16 kids in BC are being investigated as potential cases of Multisystem Inflammatory Syndrome in Children – MIS-C.

Earlier BC PHO Dr. Bonnie Henry had said 8 cases of suspected MIS-C had been noted in children with a mean age of 4.

The latest MIS-C count was released by Ministry of Health spokesman Stephen May after a query by Vancouverite.

“There are now 16 persons under investigation for MIS-C (this is what we used to call suspected MIS-C),” May said in an emailed response.

The syndrome which causes multiple organ inflammation was first identified and named as a disease associated with Covid-19 exposure or infection on May 12.

Several BC children have spent time in ICU – mostly at BC Children’s Hospital.

Parents who suspect their children had MIS-C told harrowing stories of illness that was hard to diagnose because of similarity to other disease – in particular Kawasaki’s Disease.

Kawasaki is the leading cause of acquired heart disease in children in Canada but it’s not known if this is the case with MIS-C as well.

“The Canadian Pediatric Society issued a Public Health Alert on May 12, 2020 to notify health practitioners of an acute inflammatory syndrome temporally linked to COVID-19 that has been reported in children and teenagers,” says guidance provided by CDC of BC.

“Children with this condition present with symptoms of systemic inflammation, and can have clinical similarities to Kawasaki Disease, toxic shock syndrome and macrophage activation syndrome.

“Prominent features include fever, abdominal pain, cardiac involvement and rash, among others. There may be a spectrum of disease severity and phenotypes in children affected by COVID-19-associated inflammation,” CDC states.

“If you see a child with features that could be in keeping with MIS-C obtain a comprehensive history of exposure to a person with COVID-19.

“Children with unexplained fever and inflammation (elevated WBC, CRP), and those in early phases of an acute illness should be followed closely for progression of their illness,” it says in guidance directed at clinicians.

“Children admitted to a general pediatrics ward for MIS-C warrant close monitoring for clinical deterioration. Affected patients can become critically ill quickly and there have been deaths reported.

“When evaluating patients for MIS-C, it is imperative that clinicians give due consideration to sepsis and other life-threatening infections whose clinical presentations overlap with MIS-C. Evaluation for MIS-C should not delay empiric antibiotic coverage in patients whose clinical picture may be in keeping with a serious bacterial infection.”

MIS-C generally occurs several weeks after a Covid-19 exposure and is considered an emergency.

A teacher who made another round of Children’s Hospital recently told Vancouverite that she was again told her 15-year-old had all the symptoms of MIS-C.

A definitive diagnosis has proved elusive.

Since September Covid-19 infections have more than doubled those during the whole pandemic.

Up to Sept. 1 only 438 were positive for Covid-19 during a six month period starting in March. 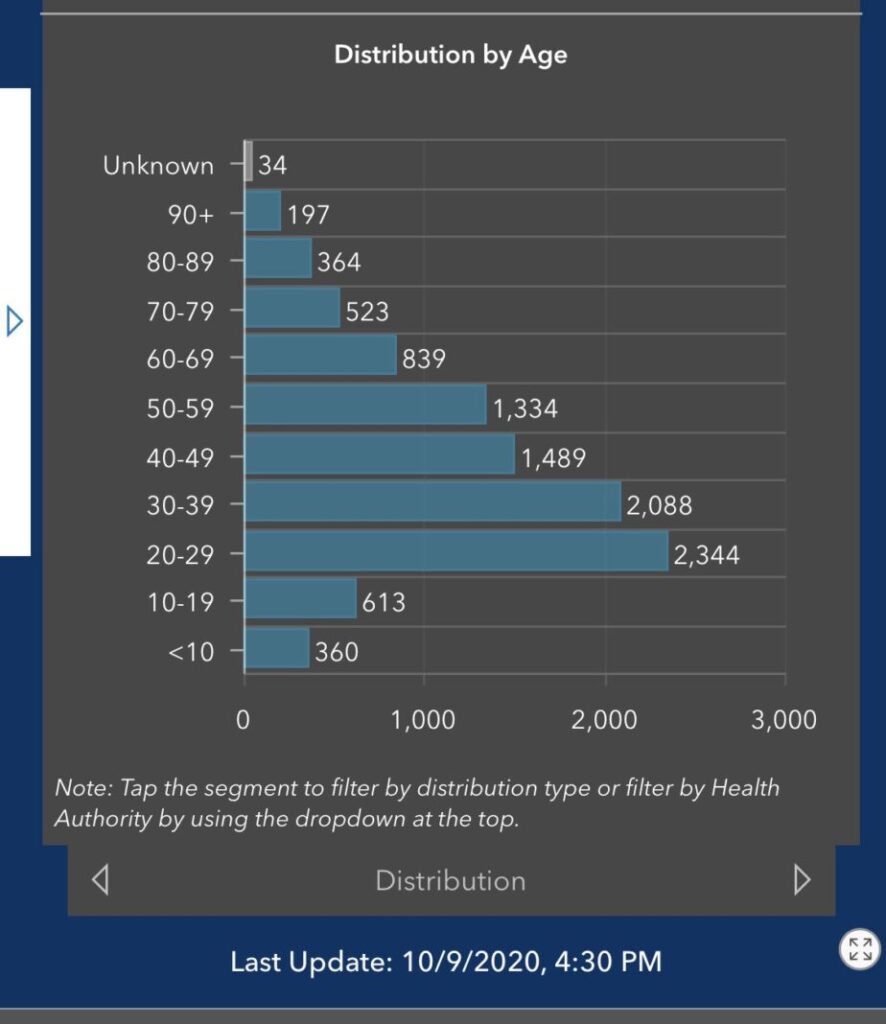 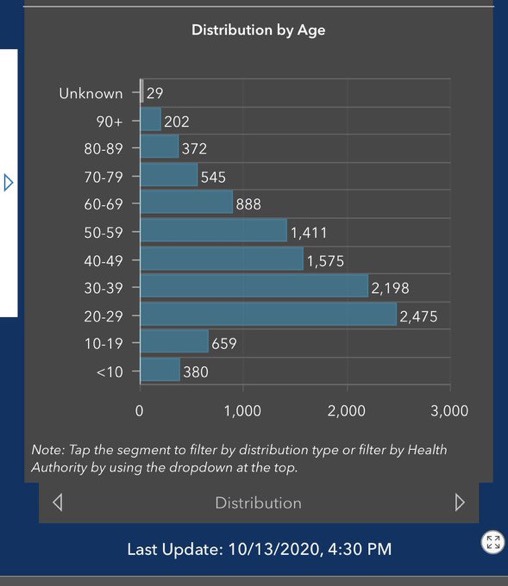 BC Teacher – if my son didn’t have MIS-C then what caused this life and death illness?