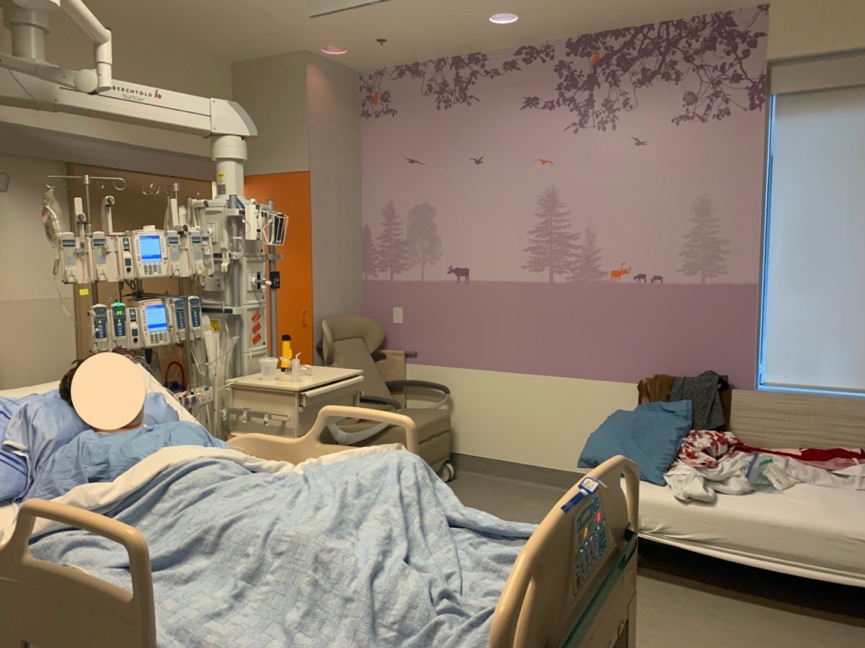 Vancouver – Another BC child became ill from a rare but dangerous post-covid Multisystem Inflammatory Syndrome in Children – MIS-C, according to the BC ministry of health.

Public health officer Dr. Bonnie Henry had revealed earlier that one child had confirmed MIS-C in BC. At the same time 16 other children were being investigated as suspected cases of MIS-C.

In an emailed response, the ministry of health confirmed a second child now has been confirmed to have been a victim of the syndrome first identified in May as the disease that causes inflammation in multiple organs a few weeks after an exposure to Covid-19.

“There have been two confirmed cases of MIS-C in BC,” said ministry spokesperson Sabreena Thouli.

A MIS-C case generally requires admission to hospital and is considered a life-threatening emergency.

The illness is similar to Kawasaki’s Disease or toxic shock.

The US CDC states: “Multisystem inflammatory syndrome in children (MIS-C) is a condition where different body parts can become inflamed, including the heart, lungs, kidneys, brain, skin, eyes, or gastrointestinal organs.”

“We do not yet know what causes MIS-C. However, we know that many children with MIS-C had the virus that causes COVID-19, or had been around someone with COVID-19.

“MIS-C can be serious, even deadly, but most children who were diagnosed with this condition have gotten better with medical care.”

The CDC of BC lists a confirmed case of MIS-C as: “MIS-C person under investigation And evidence of SARS-CoV-2 infection (positive PCR test or serology), or close contact with a confirmed or probable (lab-probable or epi-link probable) COVID-19 case.”

The decision to rule out 16 cases by experts will likely lead to questions by parents who were told by doctors their children likely had MIS-C.

Hundreds of children between 0 and 19 have been infected during September and October.

During the first wave of the pandemic children were mostly sheltering. During March, April, May, June, July and August only 438 had Covid-19 infections.

In September and October 599 children aged 0 to 10 have been infected.

Several hundred children are part of BC’s 3,017 active cases, with some picking up infections in schools while others getting infected at home.

The high number of child infections caused parents to form groups demanding a better school plan that makes the classroom safer for their children.

Parents and teachers argue Dr. Henry discarded public safety measures such as six-foot distancing to cram kids into schools with poor ventilation and no requirement for masking in class.

16 BC kids likely had MIS-C, 601 children infected with Covid-19 since September 1