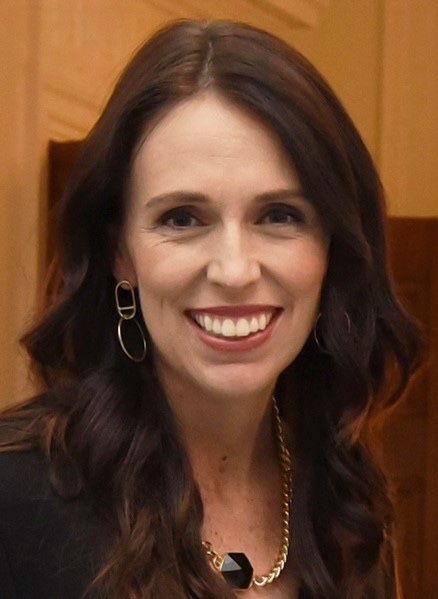 Vancouver – New Zealand PM Jacinda Ardern has shut down Auckland to deal with 4 confirmed and 4 presumptive cases of Covid-19.

This the first time Covid cases have surfaced in New Zealand after a period of 102 days – while few in number, Ardern acted with her now well-known lightning-fast response.

Ardern put Auckland under a level 3 lockdown. This prohibits people from going out.

She said the lockdown will last 3 days while contact tracing continues.

About 200 contacts of the family of four in confirmed cluster are being tested.

4 other close contacts have symptoms and are in isolation.

As well, a woman who arrived in Auckland from Islamabad, Pakistan, last week is in quarantine and has tested positive, said Director-General of Health Dr Ashley Bloomfield.

“There is one new case of COVID-19 in managed isolation today, in addition to the four cases in the community announced yesterday,” the government said about the traveller.

“As is our usual protocol we are tracing all close and casual contacts of these cases, and getting them tested for COVID-19.

There are now 22 active cases of COVID-19 in New Zealand.

As of midday on Wednesday August 12 the Auckland region (Auckland Council area) is at Alert Level 3 for 3 days until midnight on Friday 14 August.

The rest of New Zealand is at Alert Level 2.