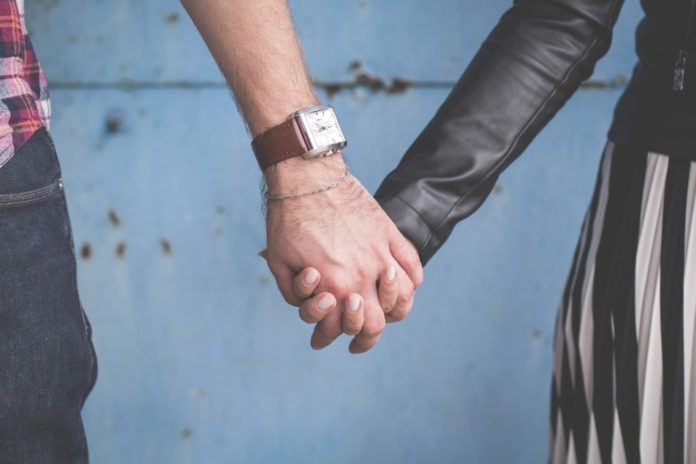 But a new study suggests it’s simply an accounting error. It suggests the numbers are about the same for both genders.

The disparity between the number of sexual partners reported by men and women can largely be explained by a tendency among men to report extreme numbers of partners, and to estimate rather than count their lifetime total, according to a new study published in The Journal of Sex Research.

Together with gender differences in attitudes towards casual sex, this explains roughly two-thirds of the notorious ‘gender gap’ found in many sex surveys.

Dr Kirstin Mitchell of the University of Glasgow and colleagues analyzed the responses of over 15,000 men and women in the third National Survey of Sexual Attitudes and Lifestyles (Natsal-3) in the UK.

Their study sought to better understand why men always report more opposite-sex partners on average than women, even though the average number reported by men and women should be about the same.

In the Natsal-3 survey men reported an average of 14 lifetime partners while women reported only 7 (participant age range, 16-74).

Firstly, individuals who reported very high numbers of partners skewed the average, and this effect was stronger for men than women.

Men and women at the top end (99th percentile) reported 110 and 50 or more partners respectively. Excluding these men and women reduced the overall average, closing the gender gap.

The gap reduced further when ‘accounting strategy’ was taken into consideration. Men were more likely than women to estimate rather than count their lifetime partners.

For example, among those reporting 5-9 partners, 24% of men estimated compared with 15% of women.

Sexual attitudes also had an impact on reporting. Women were generally more conservative in their sexual attitudes than men. They were less likely than men to view one-night stands as ‘not wrong at all’ (9% versus 18%) and they were more likely to view a ‘married person having sexual relations with someone other than his or her partner’ as ‘always wrong’ (65% versus 57%).

Adjusting for these attitudes narrowed the gap even further.

The researchers investigated a number of other explanations. They found that excluding paid-for partners made only a small difference to the gender gap, but gender differences in reported non-UK resident sexual partners had a modest impact over a 5-year period and could also be a potential explanation over the lifetime.

Dr Mitchell said: “Accurate reporting of sexual partners is crucial for many reasons, including assessing individual risk of sexually transmitted infections (STIs) and estimating the rate of STI/HIV transmission.

“Most existing studies of reporting bias are limited to students or high-risk populations, or are conducted as ‘laboratory’ settings, so they don’t show how members of the public respond in a ‘real-life’ survey. To our knowledge, our study is the first attempt to look at all the key types of explanation for the gender discrepancy within the same large and representative sample.”