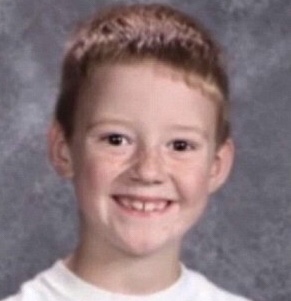 A hungry Indiana boy ate a huge amount of meth thinking he was eating cereals.

But his 41-year-old father who had left the meth in a clear plate refused to call for police or medical help.

The boy became lifeless at his grandparents’ home where his father took him and was pronounced dead in hospital.

Toxicology tests show he had 180-times the lethal limit in his bloodstream. He had 18,000 nanograms of meth in him. 100 nanograms is considered lethal.

Curtis G Collman II, a 41-year -old male residing at 10857 East County Road 400 North in Jackson County Indiana has been charged with Neglect of a Dependent resulting in the death of the dependent, Intimidation pointing a firearm at a person, and possession of methamphetamine.

Collman was located later in the evening by law enforcement officers after his boy died.

Collman is a registered sex offender. Through the Jackson County Sheriff’s department investigation it was determined Curtis Collman had failed to maintain his sex offender registration obligations and was charged that night with failure to register as a sex offender, said Det. Tom Barker