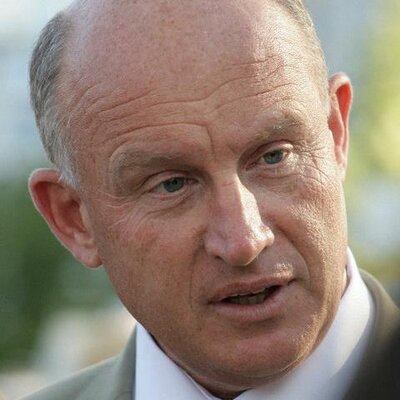 There were 30 people inside a small condo and cops noticed the windows were steamed up.

This is the first ticket to be issued with a monetary penalty in BC.

“At approximately 10:30 p.m. on August 21st, Patrol officers attended to a suite in a multi-unit residential building in the 1000-block of Fort Street for a noisy party where a large number of people were gathered.”

“Patrol officers had previously attended this suite at 7 p.m. and warned the resident regarding COVID-19 safety protocols surrounding large gatherings, after learning of information that the resident planned a large party.

“When officers attended the scene at 10:30 p.m. they observed approximately 15 people inside a one-bedroom suite.

“Officers asked the host to end the party as it was causing a disturbance, and unsafe during the COVID-19 pandemic. The host told the officers that he would cooperate.”

Cops then continued to watch the place and saw a number of people going and coming.

“The officers re-attended the one-bedroom suite and noticed approximately 30 people inside, not practicing physical distancing.”

“Many of the party attendees were youth. The room was densely populated, hot, and moisture had built up on the windows.”

“The resident of the suite failed to document the attendees and their contact information to assist with contact tracing in the event that someone was later found COVID-19 positive.”

“Officers served the resident a violation ticket for $2,300 under section 2 of the CRMA for contravention of the Provincial Health Officer Gathering and Events Order. A $300 victim surcharge levy was included in the $2,300 fine.”

Party attendees were directed to leave the area. No additional violation tickets were issued, cops said.

BC Solicitor-General Mike Farnworth cracked down under emergency powers and ordered pandemic police to fine violators $2,000.

As well some who show disregard repeatedly may face criminal charges, he warned.

Video shows man being pushed into path of SUV in Vancouver

Do not be seen with this dangerous teen – Abbotsford Police...