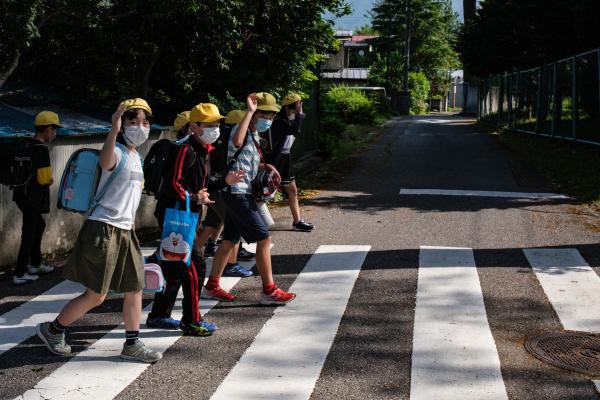 Vancouver – Infection rates among school aged children and younger kids are mounting after a relatively low number of cases during the peak of the pandemic.

On June 1, children emerged from being sheltered at home with no school. At that time only 28 children under 10 had been infected.

But by July 2, those figures had jumped higher. The government said that jump was not due to schooling but rather because of family clusters.

Now, as community infections began to rise in July, children’s infections also followed the trend, crippling the anecdotal belief that younger children don’t get infected as much.

3 children were hospitalized in BC but not in ICU and there were no fatalities. Across Canada, according to the latest epidemiology report released Wednesday morning, 9,260 children were infected. That is 8.0% of total Canadian cases.

132 children were hospitalized in Canada, according to the Public Health Agency. 26 were admitted to ICU. 1 female child died.

There have been several cases all over Canada of MIS-C – a serious post-covid syndrome.

Experts say the earlier lower figures of infections in children were because of sheltering at home.

The total number of BC infections are 3,787.

The rising infections here and significant outbreaks in a Georgia camp site as well as at an Israeli school where children were exempted from wearing masks for just 3 days during a heatwave have promoted premier scientific bodies to rethink the role of children in driving infections.

Following the Georgia outbreak where masking was not mandatory, 260 children and staff got infected, the US CDC stated: “These findings demonstrate that SARS-CoV-2 spread efficiently in a youth-centric overnight setting, resulting in high attack rates among persons in all age groups, despite efforts by camp officials to implement most recommended strategies to prevent transmission.”

“Asymptomatic infection was common and potentially contributed to undetected transmission, as has been previously reported”

“This investigation adds to the body of evidence demonstrating that children of all ages are susceptible to SARS-CoV-2 infection and, contrary to early reports, might play an important role in transmission.”

Three new important studies came out in the past week about kids & #COVID19. All have limits (the science isn't perfect). But together, they matter, & you deserve to know about them!

A thread on the takeaways for all of us, as parents / teachers / communities? 🧵