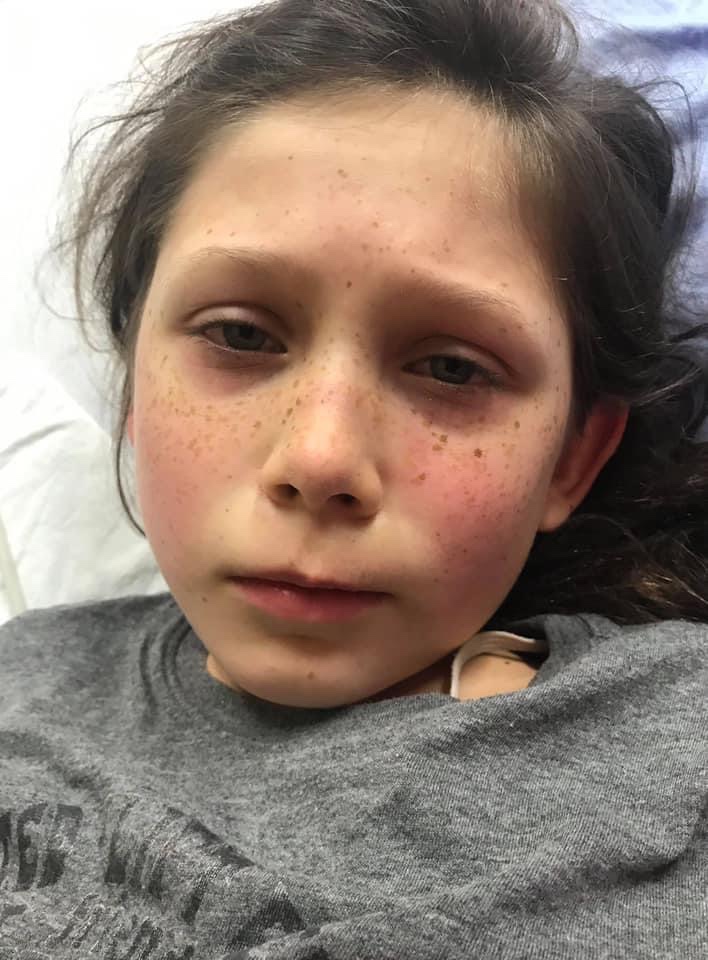 Vancouver – Two more BC children were treated in hospital for MIS-C, the potentially life threatening post-Covid disease, an addition of two since the last update provided in November.

At the same time, children have had thousands of new infections since school began in September. And CDC of BC admitted in a surveillance report last week that children 10 to 19 had the highest positivity rate of all age groups.

“As of Dec 17, there have been 4 confirmed cases of MIS-C in BC,” the ministry of health confirmed.

On November 4, BC confirmed 2 cases, while ruling out 16 kids because of lack of evidence of exposure to Covid-19.

“Since none of the cases were linked to a COVID-19 infection, we expect they are likely due to another cause but they are reported to public health to ensure they are captured in the system,” a spokesman for the ministry added.

A North Vancouver mom, Tara Rondeau, told of life-and-death struggle for her 10-year-old daughter Jillian who was just released from BC Children’s Hospital.

She told the moderator of BC Covid tracker page on Facebook she believed her child’s ordeal was a result of Covid-19 infection picked up at school.

“The first few days her heart was inflamed and we had to take some serious medications and wait to see if it worked,” she said.

“After an unusually long time it worked, but the inflammation moved to her liver.

“Things change with a blink of an eye. One minute she has a full body rash, and then it is gone. They’re doing another round of an antibiotic and we won’t get much sleep. The medication had some serious side effects for her and every 15 minutes they will need come in to check her vitals.

“This is a rollercoaster ride I would not wish on anyone. It’s been challenging to share – It’s just been really hard.”

Doctors and scientists working in BC have not been able to state the diagnosis of MIS-C-like cases in the other than 17 children.

MIS-C produces symptoms similar to Kawasaki Disease and other conditions such as toxic shock.

“BC Children’s Hospital has seen a small number of children with confirmed MIS-C and physicians are monitoring the situation closely.

“It’s an immune response that happens in the body in a small portion of children” says Dr. Kevin Harris, a pediatric cardiologist at BC Children’s.

MIS-C is a newly recognized syndrome being reported in children and adolescents, linked to the COVID-19 virus.

“It’s not something parents need to worry they’re going to miss it,” says Harris. “It’s a case where the child would appear very sick and parents would be bringing their child in to the doctor for evaluation. It’s up to us, as medical teams to make sure it’s on our radar as something we need to evaluate for and treat.”

“The first reports of MIS-C were seen in April 2020. North America, Europe, India and Africa have all identified children with MIS-C.

“It appears to lead to severe widespread inflammation in different parts of the body, including the heart, gastrointestinal system, lungs, kidneys, brain, skin, eyes, and lymph nodes.

“It can be serious and even deadly, but most children get better with medical care. The province has seen much lower rates of COVID-19 infection than harder-hit areas of the world so we expect to see fewer cases of MIS-C in our province.” 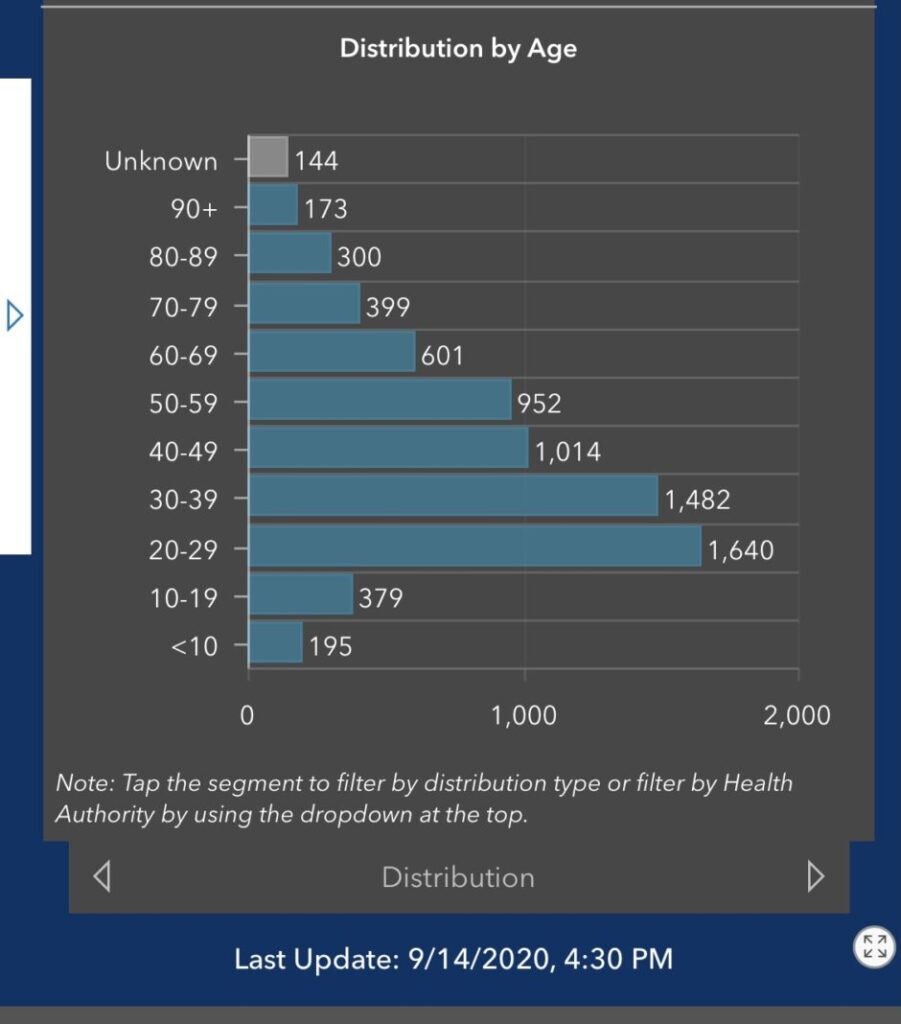 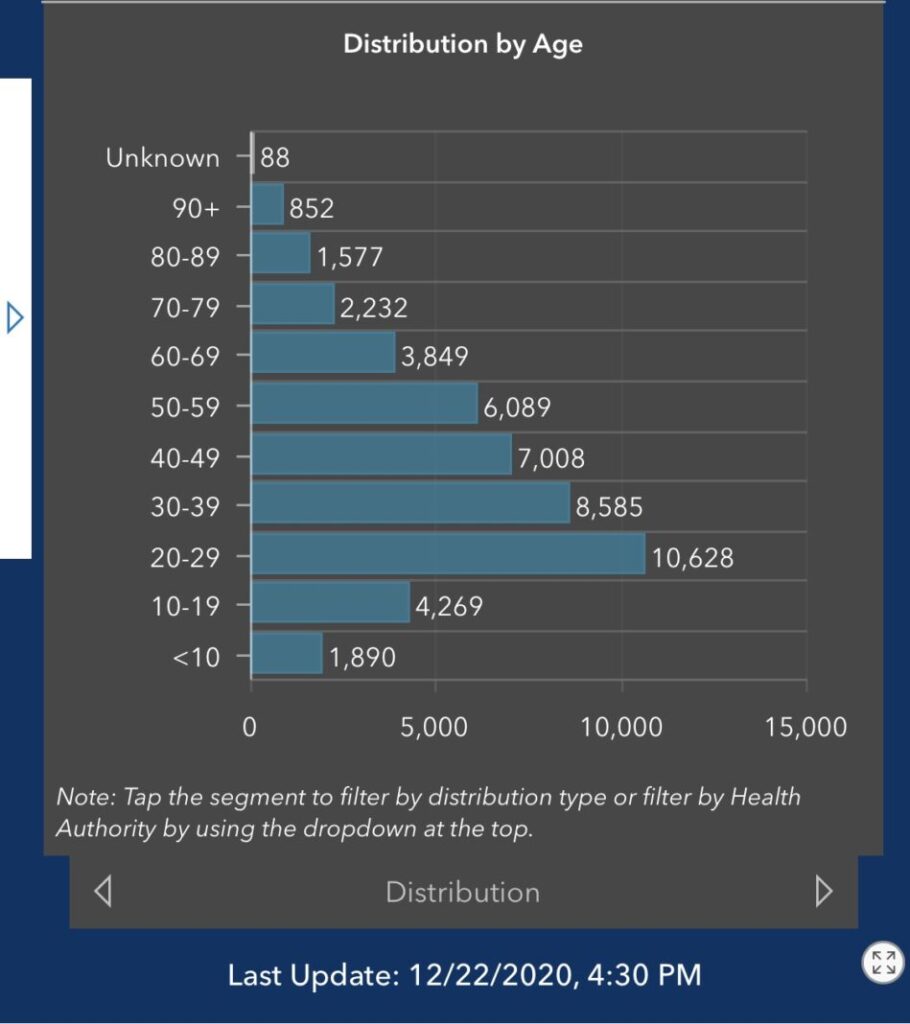 Wonder why I talk about the role of children in the pandemic a lot? It’s because the message isn’t getting through.

In November, a prominent Canadian politician said, “children are not transmitters of COVID.”

That is wrong and frankly horrifying to hear.pic.twitter.com/bhoiWxWpzC

CDC of BC data also shows a high number of child hospital admissions after the opening of schools. The figures below are for admissions for Covid-19 and not MIS-C. 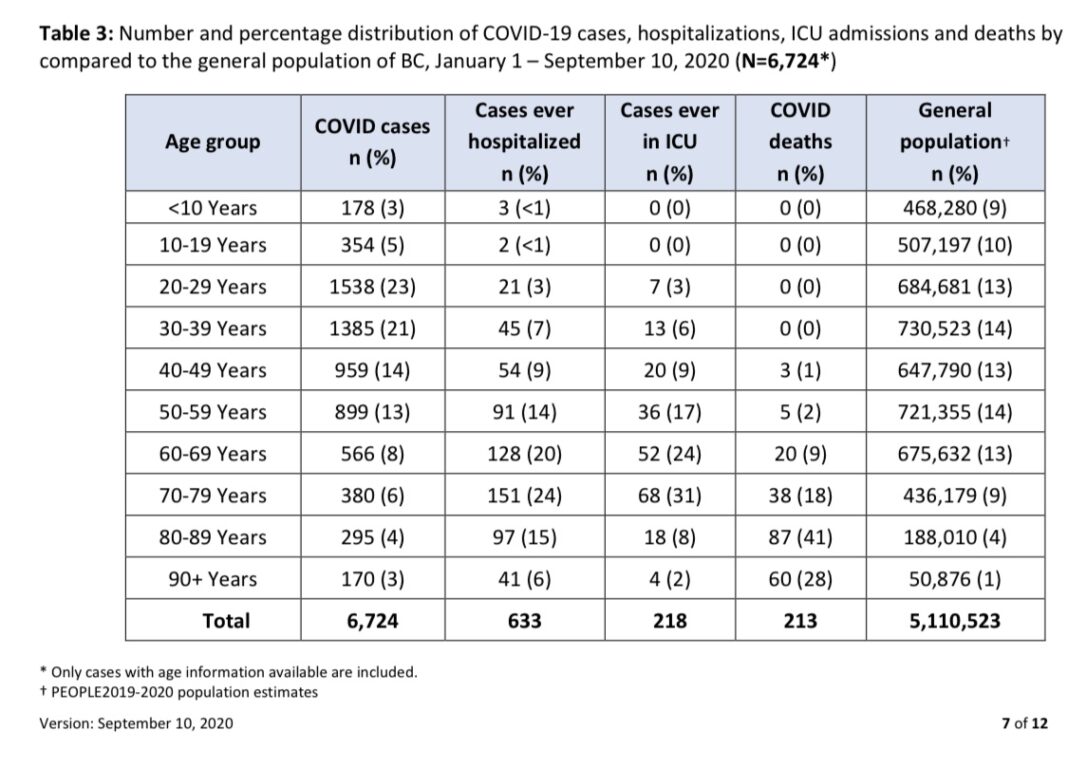