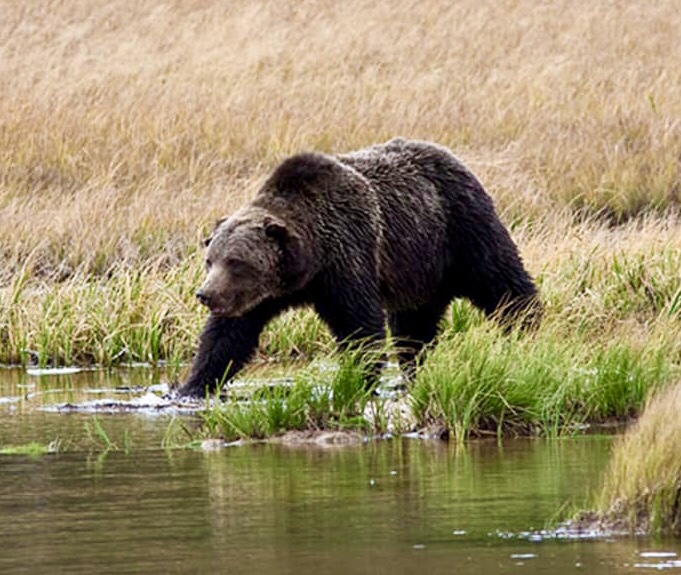 A 10-year-old boy is lucky to be alive after being attacked and knocked to the ground by a bear at the Yellowstone National Park.

The bear charged out of vegetation and and chased after the boy at around 10 a.m. on Thursday while a family of four was on a trail south-east of Old Faithful.

“The son, 10, ran away from the bear when it charged out of vegetation towards the family,” the national park service said in a statement. “The bear chased the boy and knocked him to the ground.”

“The parents effectively deployed bear spray about five feet from the bear’s face. Thereafter, the bear shook its head and left the area,” the service said.

“After the incident, the family walked back to the trailhead, drove to the Old Faithful Ranger Station, and were directed to the nearby clinic,” said a spokesman.

The child suffered injuries to his wrist, puncture wounds in the back and around his buttocks. He was taken to Big Sky Medical Centre for treatment.

“Law enforcement and bear management staff responded immediately to the area and are currently investigating the incident, including looking for sign that would identify the bear species.

The parks service reminded the public that Yellowstone is a bear habitat. It advised visitors to carry bear spray and hike in groups.

• There has not been a reported bear attack in Yellowstone since 2015. On average, one bear attack per year occurs in the park.