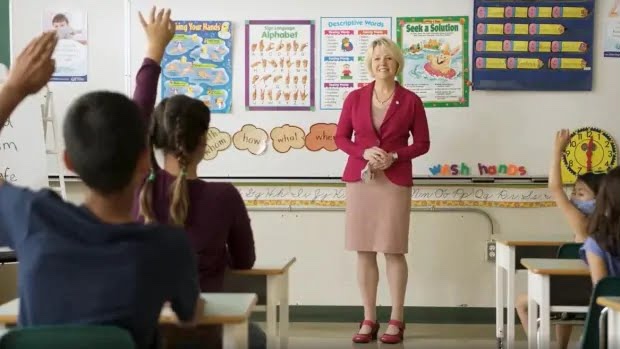 Vancouver – September has proven to be a brutal month for child Covid-19 infections in BC.

A full 46% of infections in age group 0 to 19 during the pandemic occurred during September when hundreds of thousands of children were shoved into ill-prepared schools.

Statistics published by the BC Centre for Disease Control show kids registered a total of 382 infections in September.

That’s the highest number of infections in one month during the entire pandemic.

A total of 6 children have been admitted to hospital so far in the pandemic while there are 8 suspected cases of MIS-C.

MIS-C, according to the US CDC, is a dangerous multi system inflammation of organs resulting from either covid infections or proximity to a Covid-19 infected person. It was identified in May as a separate illness. Early on it was thought to be Kawasaki’s Disease.

61 BC schools have reported infections and exposures with numerous children isolated. In some cases children have brought infections home and in turn made their parents ill.

The worst scenario appears to be at Caulfeild School in West Vancouver where two division classes have been sent home.

Facebook forums show the outbreak has resulted in at least 7 confirmed infections. 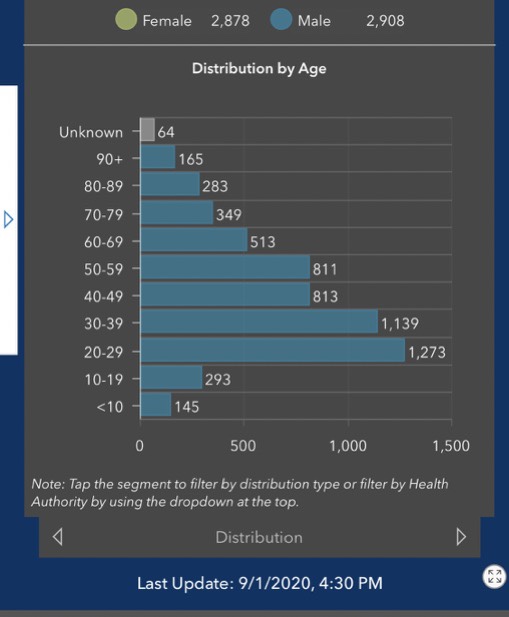 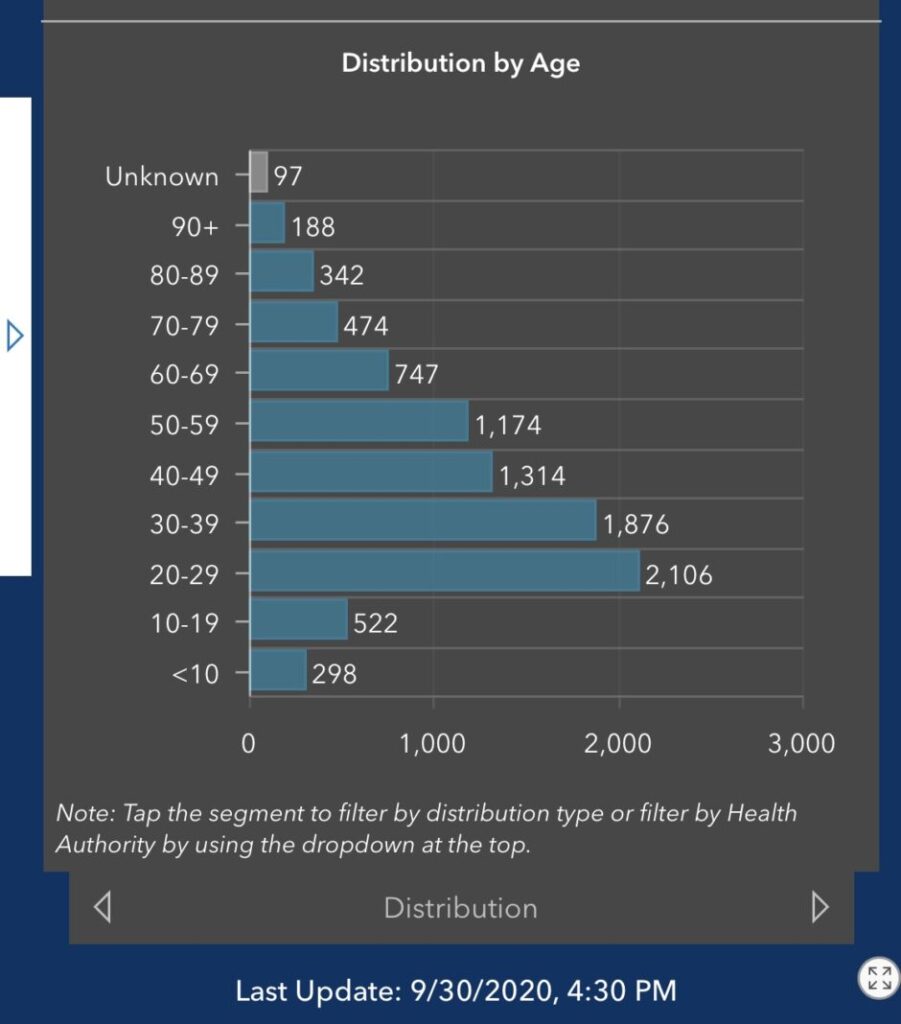 She has claimed schools are safer than home for children.

A frustrated mother posting on a North Shore forum stated she felt misled by Henry.

“There have been no transmissions or outbreaks of COVID-19 at schools and health authorities follow up individually with anyone who has been in close contact with someone who has tested positive,” she quoted Henry as saying.

“This is misinformation,” the angry mother said.

“The 5 kids (so far) who have tested positive in grade 2, Div 12 at Caulfeild Elementary were with absolute certainty not all together outside of school.

“A couple of them may have been, but certainly not all in a group. ”

“It is not a coincidence that they are all in the same small classroom and all have tested positive. ”

“In one case (mine), the kid also transmitted it to other family members — her mother (me) and her older sister.”

Henry removed almost all safety rules practised out of school settings that she has insisted on during the pandemic.

The 2-metre distancing no longer applies in schools, masks are not mandatory in class and children can associate with large cohorts even as rising case numbers have resulted in her warning the public to stick to a bubble of six.