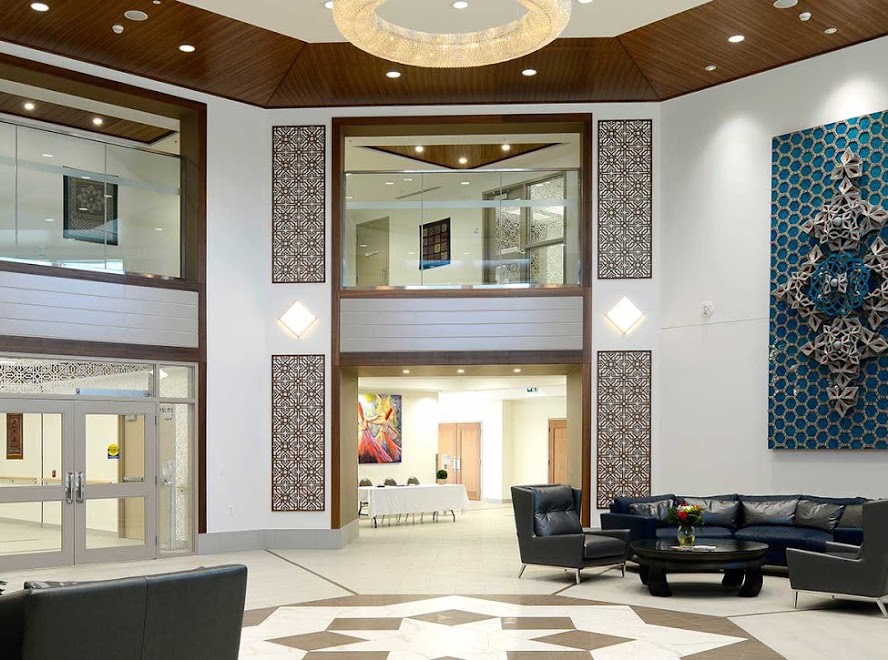 Vancouver – An elderly man is in hospital in Calgary and a second senior is isolating after an outbreak of Covid-19 at a state of the art care facility built by the Ismaili community.

Eight people including 2 seniors and 6 staff had initially tested positive but that grew to 9 on Saturday with another staff member testing positive, said Ian West, vice-president of Park Place Seniors Living group which manages the long term care facility.

“As of July 4, 7 staff members at Generations Calgary have tested positive and are self-isolating.

“The most recent staff member to test positive today (Saturday, July 4) tested negative on Sunday, June 28. The positive test is a result of new tests that staff have undertaken this past few days,” said West.

West said one of the problems has been with asymptomatic transmission. People have tested negative one day and positive the next day.

“All resident results from tests completed earlier this week are back with negative results,” West said.

“Generations Calgary has started re-testing 3rd floor residents and staff on July 4. Residents on floors 1,2 and 4 will be re-tested starting Monday, July 6.”

“As of June 30, only 2 residents from Long Term Care have tested positive – one is in the hospital and the other is self-isolating at Generations.”

“4 new Health Care Aides have been hired and will start orientation on Monday, July 6.”

The Generations multi-purpose building was constructed recently and was inspired by the Aga Khan, spiritual leader of Ismaili Muslims.

The building houses seniors in 120 beds separated from social activities for the community and child care facility.

West said the protocols for staff health are stringently followed. This includes a change of shoes and clothing, temperature checks twice a day as well as questions about staff health.

The group bought 1.5 million masks to avoid a shortage of PPE.

Since the facility is community owned it is a not-for-profit centre.

A man in his 90s first tested negative and then tested positive for Covid-19 in hospital. His condition is described as stable.

A woman who has mild symptoms has been isolated in her room at the facility.

The seven infected staff members have been sent home to quarantine, mandatory in Alberta.

Park Place runs 30 such facilities around the the country. It’s owned by Al Jina.

Only one other home had Covid-19 infections. Shaughnessy Care facility in Lower Mainland had three infections and one death. The outbreak has been declared over.