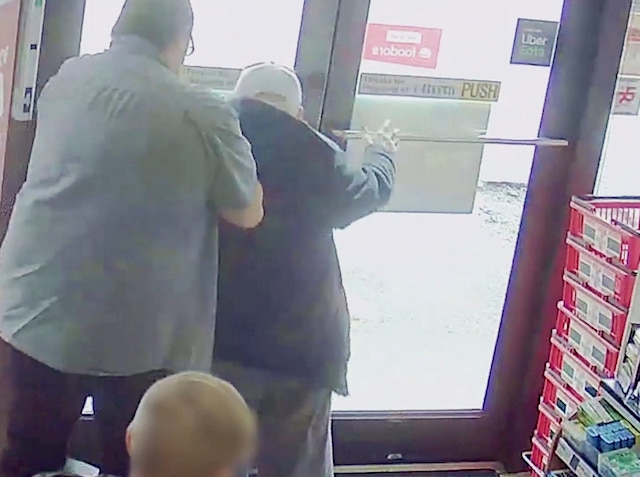 Vancouver – 50 per cent of Chinese-Canadians surveyed in an Angus Reid study say they have been insulted and called names because of Covid-19. Another 43 per cent say they have been threatened on intimidated and many worry their children will be bullied when they return to school.

“Results from this survey of more than 500 Canadians of Chinese ethnicity underscore the extent and depth to which they have been exposed to discriminatory behaviours, and the effect on their own sense of self and belonging in this country,” Angus Reid said in a press statement.

“Half (50%) report being called names or insulted as a direct result of the COVID-19 outbreak, and a plurality (43%) further say they’ve been threatened or intimidated.”

Vancouver Police have a number of ongoing investigations of violence against Canadians of Chinese origin. Graffiti has also targeted Oriental landmarks in the city. Some of these incidents have made it into international media.

“Police raised this as an issue several weeks ago, to increase public awareness. However, I’m quite concerned about the continued increase in the number of crimes and incidents in our city,” Howard Chow, Deputy Chief, said recently.

“In addition to the assaults that have been reported, the hateful graffiti on landmarks with cultural significance in Chinatown is hurtful and disturbing.”

“To date in 2020, the VPD has identified 77 hate-associated police files. This is up from 51 at the same time in 2019. In addition, there are 10 active files from April and May that police are currently investigating that could potentially be classified as hate-related upon further investigation,” VPD said.

The Angus Reid study also showed: “Three-in-ten (30%) report being frequently exposed to racist graffiti or messaging on social media since the pandemic began, while just as many (29%) say they have frequently been made to feel as though they posed a threat to the health and safety of others.”

It is perhaps unsurprising then, that a majority believe Canadians in general blame people of Chinese ethnicity for COVID-19, or that just 13 per cent believe others in this country view them as fully Canadian “all the time”.