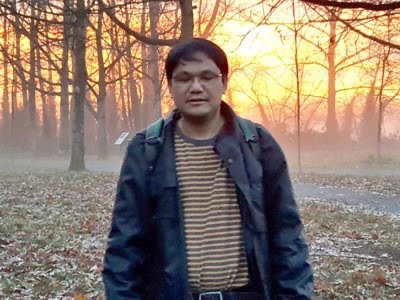 Vancouver – 170 of 177 BC fatalities from Covid-19 infections were people over 60 and most deaths occurred in care facilities for seniors.

But BC statistics also show a growing number of infections among children – from 3% of total tested infections on June 1 to 5% in the past few days.

The 48 outbreaks in care facilities caused 626 infections, including 390 residents and 236 staff.

BC CDC figures released on Thursday show that people in pensionable age starting from 60 to 103 suffered the highest deaths.

* The population of people who are over 90 is lower in BC than those in their 80s. Among the 90 plus group there were 48 deaths.

Valdez, who was isolating at his Richmond home in a separate room to protect his wife and four -year-daughter.

He died during the night in the first week of April. He’s the youngest to die in BC as of July 2.

He had been told to take Tylenol and isolate at home. He was dead when his wife checked on him in the morning.

BC children and Covid

On June 1, there were 28 children under 10 who had tested positive with one hospitalization. On July 2 the figure of under ten kids infected went to 49, a rise of 21 in one month.

Among 10 to 19 year olds, 52 had been infected with 2 hospitalizations.

Combined with the under ten group they formed 3% of tested infection figures. On July 2 infections in this category crept up to 76, a hike of 24.

Collectively, 125 school aged children got infected in one month.

Where did elderly die from Covid-19 in BC.

BC government records show most fatalities among elderly folks happened in outbreaks in care facilities including long term, assisted living and acute care.