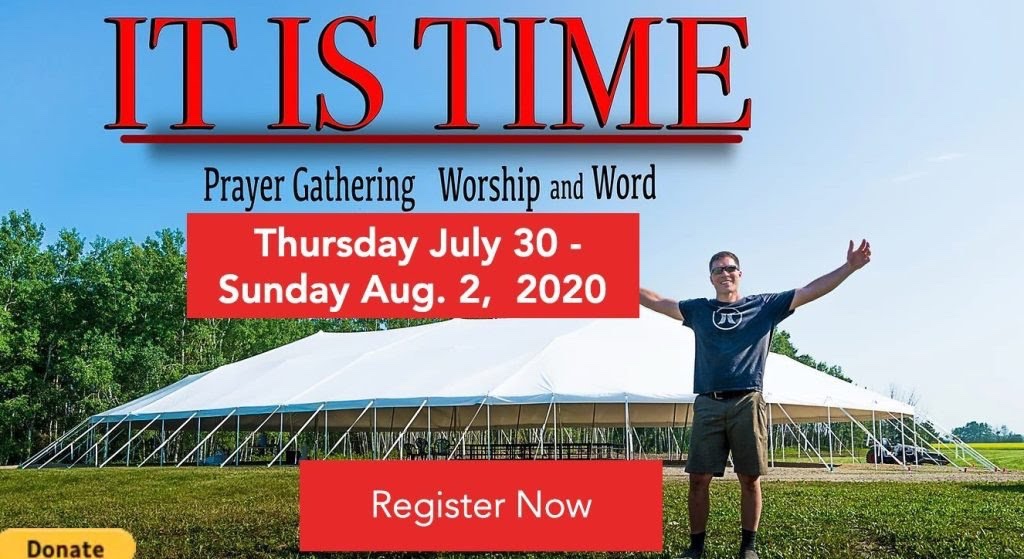 Vancouver – BC and Alberta are jointly trying to control a major outbreak of Covid-19 from an Evangelical prayer camp.

Northern Health said the “It is Time Canada” event in the hamlet of Deadwood organized by a self-styled pastor has a Covid-19 outbreak that’s escalating.

The 22 people now infected in BC live around Fort St. John.

13 people were infected as a result of being at the three-day event, a spokesperson for Northern Health said.

“The latest numbers specific to the event in Deadwood are as follows: total of cases lab confirmed-related: 22 – up from 17 as of Sunday.”

“13 of those are considered primary exposures from the event – increase of one.”

25-30 close contacts are in self isolation, she said.

Alberta Health Officer Dr. Deena Hinshaw spoke about Deadwood and an outbreak at another religion related case at the Bible Pentecostal Church in Edmonton. 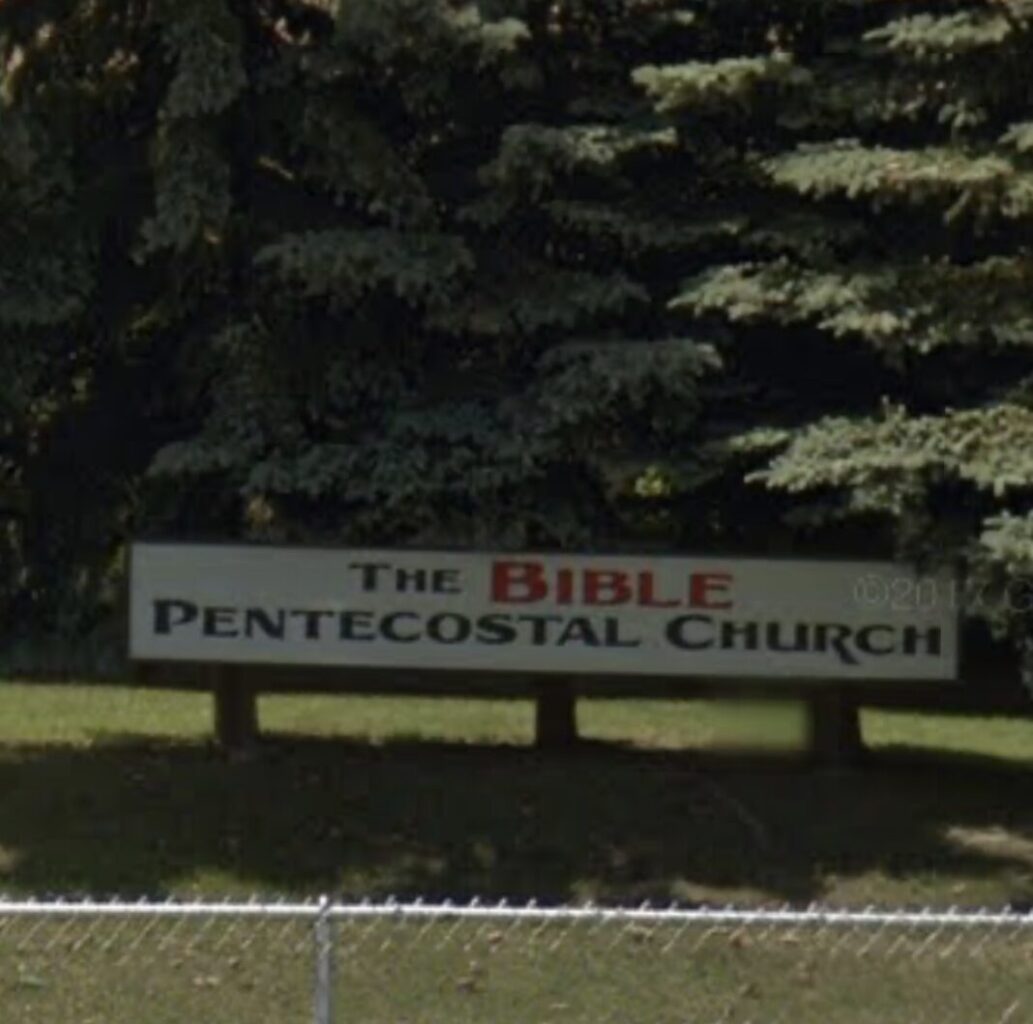 “Other developments over the weekend arose out of a religious gathering in the hamlet of Deadwood, near Manning and north of Grande Prairie, and a second development at the Bible Pentecostal Church in Edmonton,” she said.

“The ‘It Is Time Canada’ religious gathering in Deadwood took place over the August long weekend.

“This is a good reminder that identified cases often are the outcome of activities that happened up to several weeks before.”

“The gathering resulted in 15 lab-confirmed cases in Alberta, and 17 in British Columbia so far, and it is likely that we will be identifying more,” Hinshaw said.

“An estimated 200-300 people attended over the course of the three-day gathering. We are working with BC Health to ensure that contact tracing is completed for all those who attended.

“I want to ask that anyone who attended the event in Deadwood between July 30th  and August 2nd, or who is a close contact of an attendee, should book a COVID-19 test online through Alberta Health Services and continue to monitor for symptoms.

“Also, in an unrelated event, despite precautions being taken during in-person services, there are now 15 confirmed cases linked to the Bible Pentecostal Church in Edmonton. The church has about 150 members.”

Why poor are dying ten years earlier than the rich