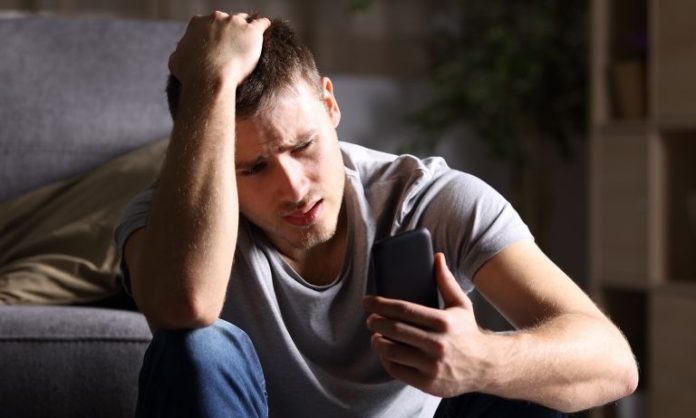 Vancouver – Horrified city council member Rebecca Bligh says it was gut-wrenching to watch a man trying to kill himself.

The high rate of suicide calls, higher drinking rates, and opioid deaths are believed to be part of a series of unintended social consequence of fear and isolation generated by Covid-19 mitigation efforts.

“These are always challenging calls: resource intensive, potentially dangerous, take hours to resolve; often traumatic for everyone. All lived.”

“A young man has crossed over the railing on the overpass looking down at the tracks. Gut wrenching seeing the hopelessness and despair,” she added.

“First responders talking to him at a distance. Hoping for a positive outcome.”

A few minutes later she reported: “Positive outcome, the Vancouver PD and Vancouver Fire Rescue on scene along with plain clothes support people, not clear if known personally, social services or mental health workers. Grateful they were all able to respond quickly and help. Salient in these times.”

Health Officer Dr. Bonnie Henry has emotionally lamented 170 opioid overdose deaths in BC in May. She described these as “unintended” consequences of measures taken to protect people from the Sars-Cov-2 virus.

“I cannot express how difficult this news has been to hear,” she said during a press conference. She fought to hold back tears and said. “These are our brothers and sisters, our co-workers, our sons, our daughters, our friends, our community.”

But opioid deaths are part of the consequences that Covid-19 fears and social isolation have brought. For months now citizens have fought the virus by staying home, going out only when necessary and with fear. Most have not hugged their family member and meeting with family is still with social distancing.

Other areas where there has been alarm raised is the amount of drinking people are doing while staying home. There are also reports of increased family violence and racism.

“I have a feeling suicidal calls have become higher with this pandemic? Many feeling lost, no hope and thinking nobody is there to help. Thank you for always being there,” said Joey prefontaine who was responding the police report of suicide calls.

Another follower of the Deputy Chief said: “I get it and I could absolutely relate. It’s a horrible feeling living this way. Thinking that life will never get better. Especially with the Pandemic. Life is overwhelming.”

Similar sentiments abound on Facebook and other social media forums. Some people feel the fears of the virus have resulted in psychological imprisonment.