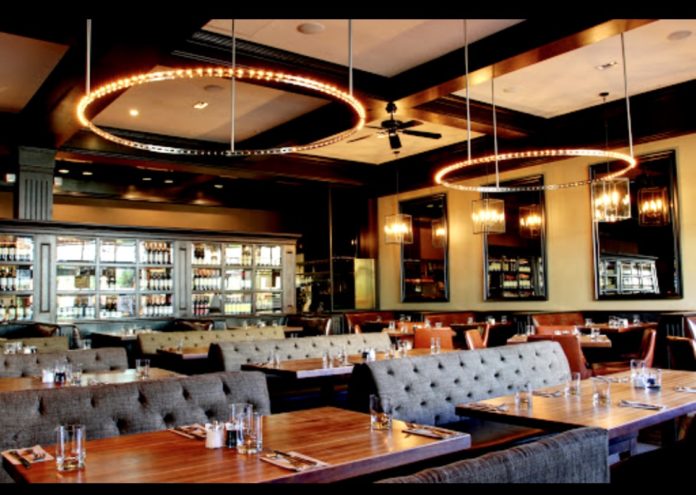 Edmonton – Four major restaurants including Earls in Edmonton are shut down after an outbreak of Covid-19.

According to Alberta PHO Dr. Deena Hinshaw contact tracing continues at these restaurants while the outbreak at the Verve Condo building in Calgary is now up to 49.

Hinshaw said 15 cases at Greta Bar Yeg, 6 at Earls Tin Palace, 10 with Pint Public House and 9 at Local on Jasper.

How many others are infected will become clear as the investigation continues.

BC has also suffered outbreak at an Indo-Canadian sweets restaurant, a Coquitlam McDonald’s and the bar portion of Brandi’s. 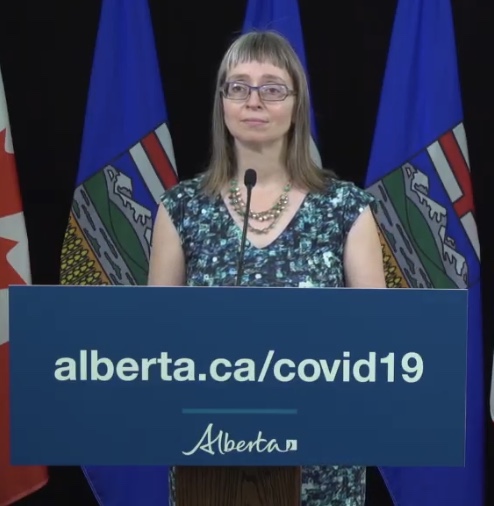 Hinshaw said two areas, one in Calgary and one in Edmonton, are on watch. Higher cases in those areas could lead to restrictions being reimposed. A watch list designation means 50 cases per 100,000 population.

41 people are hospitalized with 9 in ICUs.

“We currently have 547 active cases in Alberta, with 246 of them in the Edmonton zone. There have been no new deaths,” said Hinshaw.

Prior to leaping into much wider opening, Alberta was doing well with lower active infections and lower hospital figures. Many now getting infected are younger people.

Undeterred Alberta opened up outdoor gatherings to 200. A move unlikely to be followed by Dr. Bonnie Henry in BC.

Ardern shuts down Auckland after 4 cases of Covid-19