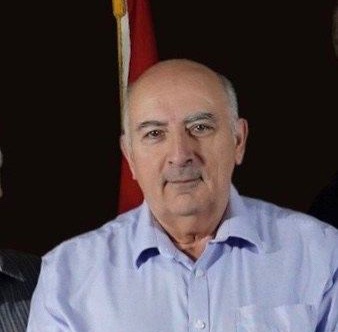 “The cutoff date is July 17,” said the mayor who suffered terrible illness from a Covid-19 infection in April that he blamed on a traveller.

The results of the antibody tests will likely be available about a week to ten days after the project ends on July 17.

The Island is home to some 1,100 people. So 507 antibody tests represent about half the population. The mayor was also tested though a blood draw. 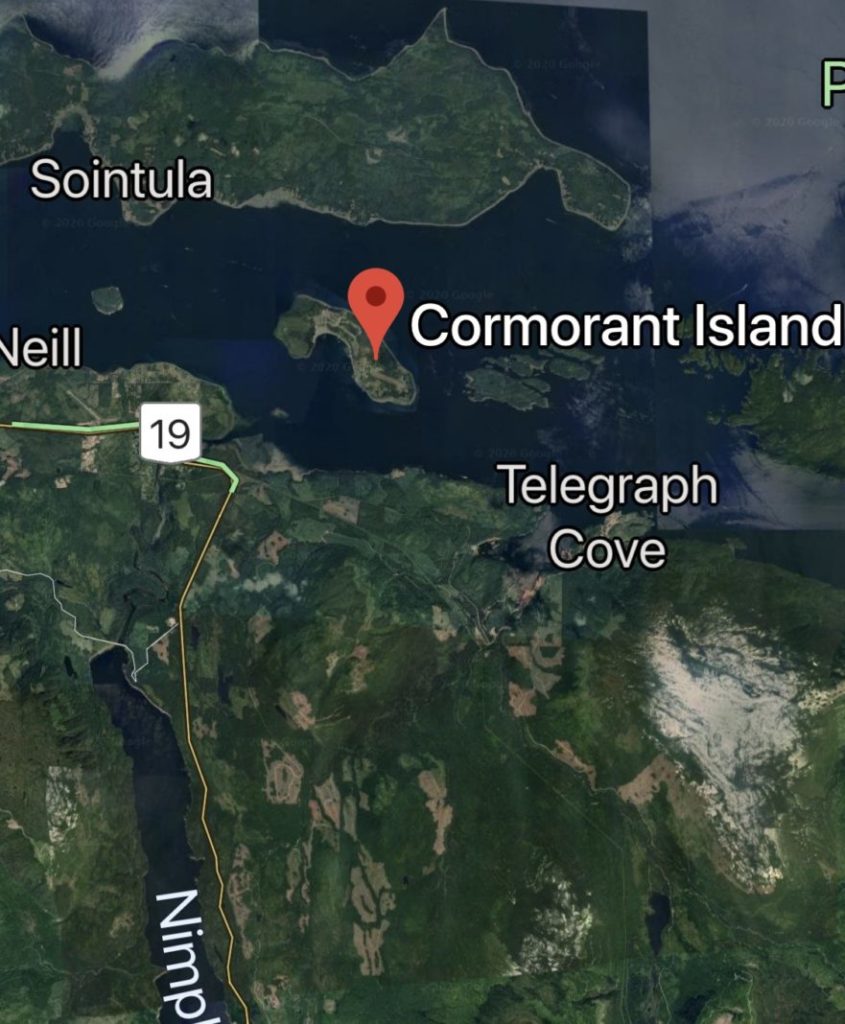 Some of the original swab tests for Covid-19 were inaccurate, he said.

“They’d test positive one day and then negative,” but he said he doesn’t know if the antibody tests have similar issues.

Buchanan said the results are currently confidential but the people who have been tested will be notified about whether they ever had an infection.

About 30 people were confirmed positive for Covid-19 on the Island prior to the antibody pilot project.

Buchanan said he suspects more people were infected than were tested for Covid-19.

Buchanan said he’s lucky to be alive after catching the virus in April.

He had posted a video on Facebook saying he lost nine-pounds and was so dehydrated they had trouble drawing blood from him at the hospital.

“I was sleeping 17 to 18 hours a day,” he said about the exhaustion he felt during the 8 days he was ill.

Initially Buchanan said doctors suspected he had pneumonia but the test came back positive for Covid-19.

Buchanan also warned that people appear to have lost their fear of the virus.

“They’re getting complacent,” he said on Sunday.