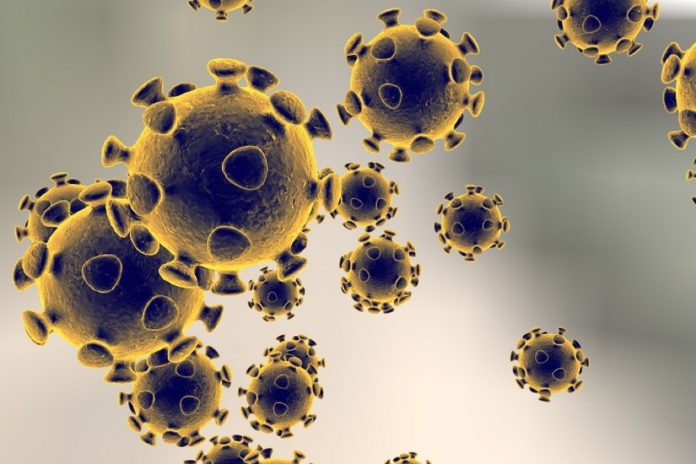 Vancouver – 187 Canadians have died from Covid-19 while confirmed cases have escalated to 12,519 with 18 other cases awaiting results.

Newfoundland has 1 death. Manitoba has 2 deaths. Saskatchewan has 3.

“Based on case reports received to date, 618 cases have been hospitalized, including 187 in intensive care” (There’s a time lag in these figures.

South Korea, which has been praised for quick test, treat and track action, has Confirmed: 10,177 cases and 177 deaths.

South Korea has a population of 60 million while Canada has 35 million.

Experts say South Korea moved much faster than most nations with s dragnet of testing as soon as cases were detected.