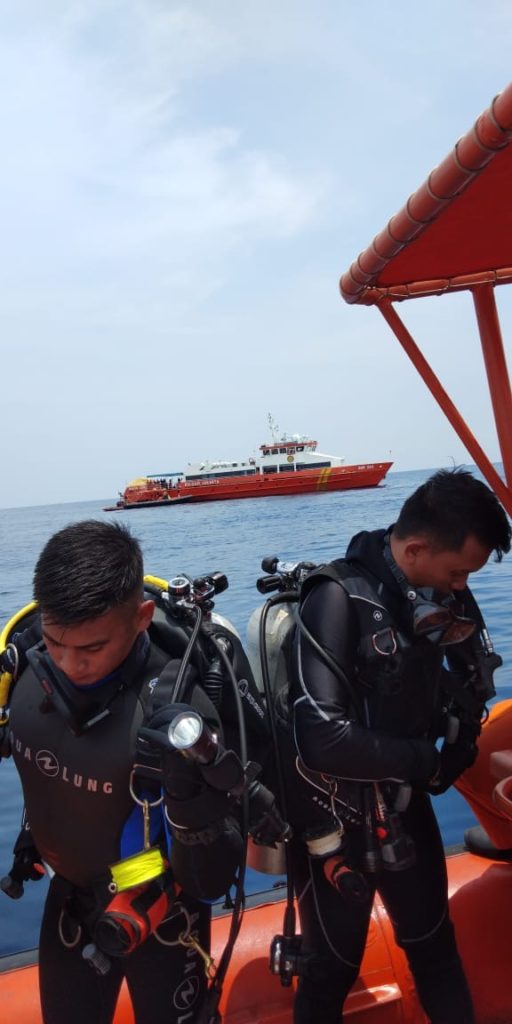 Jakarta – There are no signs of survivors after Indonesian Lion Air Flight JT 610 plunged into the ocean.

A search ship has brought ashore a number of personal items belonging to passengers .

There’s no expectation anyone survived the crash.

The Boeing 737-800 was carrying 178 adult passenger, one child and two babies, according to Indonesian disaster agency spokesman Sutopo Purwo Nugroho.

Apart from the 181 passengers there were two pilots and five flight attendants. Other government statements said 189 were on board.

Various vessels are in the area of debri. The main wreckage is likely under 35 metres of water but darkness has resulted in suspension of dive operations. Surface searches continue.

“Several pieces of Lion Air JT 610 aircraft that crashed in the waters,” have been found Nugroho said earlier.

“Some ships, tug boats on location,” he said.

The aircraft entered the waters off north-west of West Java.

It was on an hour-long domestic flight. The last contact was at 6.33 a.m – It had departed Jakarta at 6.21 local time.

Boeing, the manufacturer of the 737 MAX 8 said: “The Indonesia Ministry of Transportation has confirmed it has located the wreckage of Lion Air Flight JT 610, a 737 MAX 8 en route from Jakarta to Pangkal Pinang.

“The Boeing Company is deeply saddened by the loss of Flight JT 610. We express our concern for those on board, and extend heartfelt sympathies to their families and loved ones.

A Crisis Center has been set up.

Aviation safety net said the aircraft seemed to have a rough flight path with great variations in speed and altitude. But others cautioned conclusions cannot be drawn from this data alone.