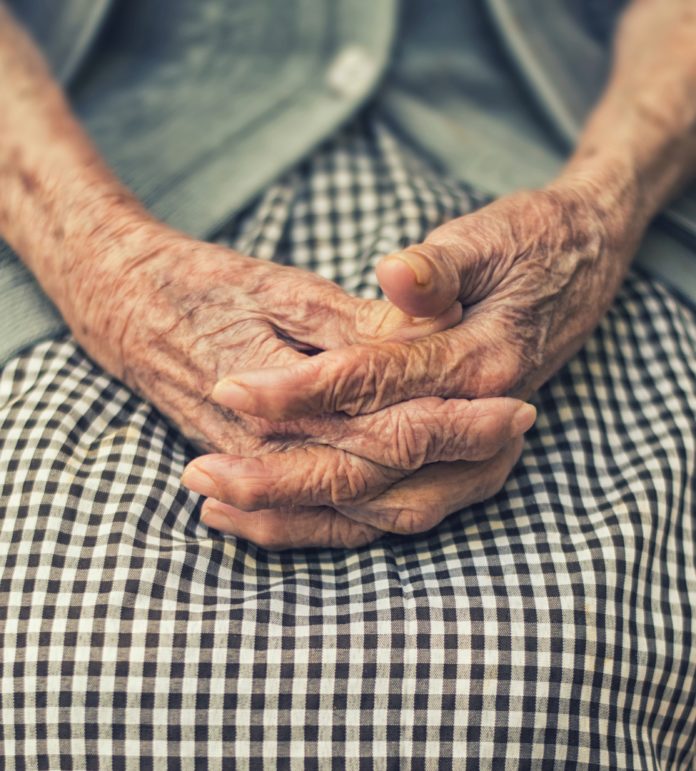 Vancouver – Covid-19 is spreading in senior care facilities and a hospital with 51 infections and at least 5 deaths in total. The figures shot up by two early Friday with Holy Family Hospital saying 31 residents and 8 staff are now infected. (Earlier 29 seniors were reported infected.)

Langley Lodge that believed it had brought a large infection among seniors under control lost another elder with dementia.

This death a month after recovery is classified as Covid-19 related.

“An elder with advanced dementia overcame their acute COVID illness one month ago but due to the cumulative burden of underlying illnesses, the elder succumbed to dementia on June 23rd,” Langley Lodge said in a statement.

The total deaths at this facility now stand at 25 – the most deadly of 48 outbreaks in senior, acute care and assisted living facilities since the start of the pandemic.

According to the ministry of health, Mission Memorial Hospital infections that began with three asymptomatic cases have now escalated to nine cases.

Mission Memorial was the source of an infection in an elderly resident at Tabor Home.

The resident developed an infection after being transferred from Mission Memorial to the Abbotsford care home.

The Tabor Home patient has died, the ministry confirmed.

Another patient moved from Mission to Maple Hill care home in Langley then developed an infection. Now the patient and two staff are infected.

The worst active infection is ongoing at Holy Family Hospital in Vancouver.

UPDATE: As of early morning Friday, Holy Family Hospital updated its figure stating infections in seniors have gone up by two, with 31 residents and  8 staff members now infected.

Three deaths have been confirmed at Holy Family.

A teacher at a secondary school in Burnaby also was infected and close contacts have been isolated.

Dr. Bonnie Henry said the infection did not involve children.

Henry did not identify the school but Burnaby Now newspaper said it happened at Burnaby Mountain Secondary. Luckily, it was the last day of instruction at the school.

The ministry of health said: “Under the direction of the PHO and local health authority, all close contacts have been identified and ordered to self isolate for 14 days.”

“Public health officials did not order the school closed, but today (June 25) is the last of instruction and students won’t return until September.”

“Unless an outbreak has been declared, we do not release information such as location or other personal details. This is for both privacy reasons and also because it gives people a false sense of security that they don’t have the virus circulating in their community.

“So therefore, as a matter of public safety, we can assure those at risk that they have been contacted directly by public health officials and directed to self-isolate to protect others and the general public.

15 people are in hospital with 7 of them in ICU.

The all time BC hospitalizations have gone up to 521. On June 1 this figure stood at 493.

In a situation report, BC CDC stated: “New reported cases, hospital admissions and deaths have all increased recently but remain low.”

173 people have died during the pandemic in BC, mostly seniors