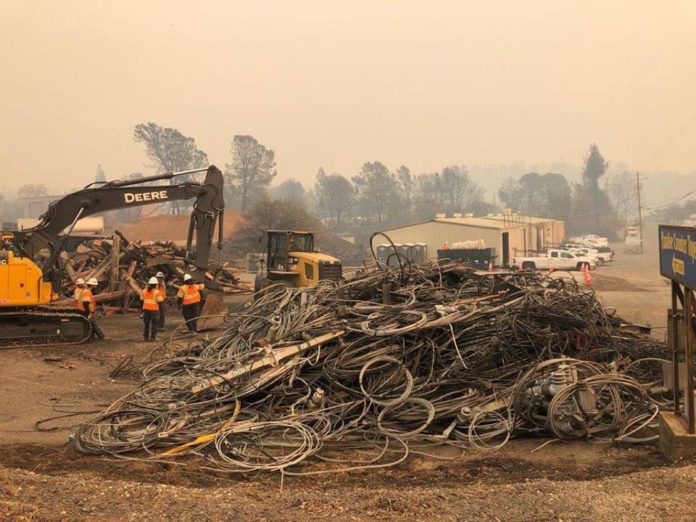 Paradise, CA – California’s deadliest wildfire in history has chalked up six more fatalities to take the death toll to 48.

Sheriff Kory Honea said the additional six remains were discovered inside homes in Paradise. The city bore the brunt of the massive, rapidly moving fire that left people with minutes to flee.

So far, several bodies have been found in burned cars, inside homes and outside residences.

Honea announced he’s calling in 100 National Guard troops for help with remains in addition to a private DNA lab that can carry out instant DNA tests. Search and rescue personnel and cadaver dogs have been asked for to help with discovering any remains.

Mobile morgues had been called in earlier in the belief that the fatalities from the fire will likely mount.

80 per cent of Paradise was destroyed.

A huge number of cars were abandoned while people fled through roads surrounded by flames and smoke.

In addition to 48 dead, three firefighters have been injured. 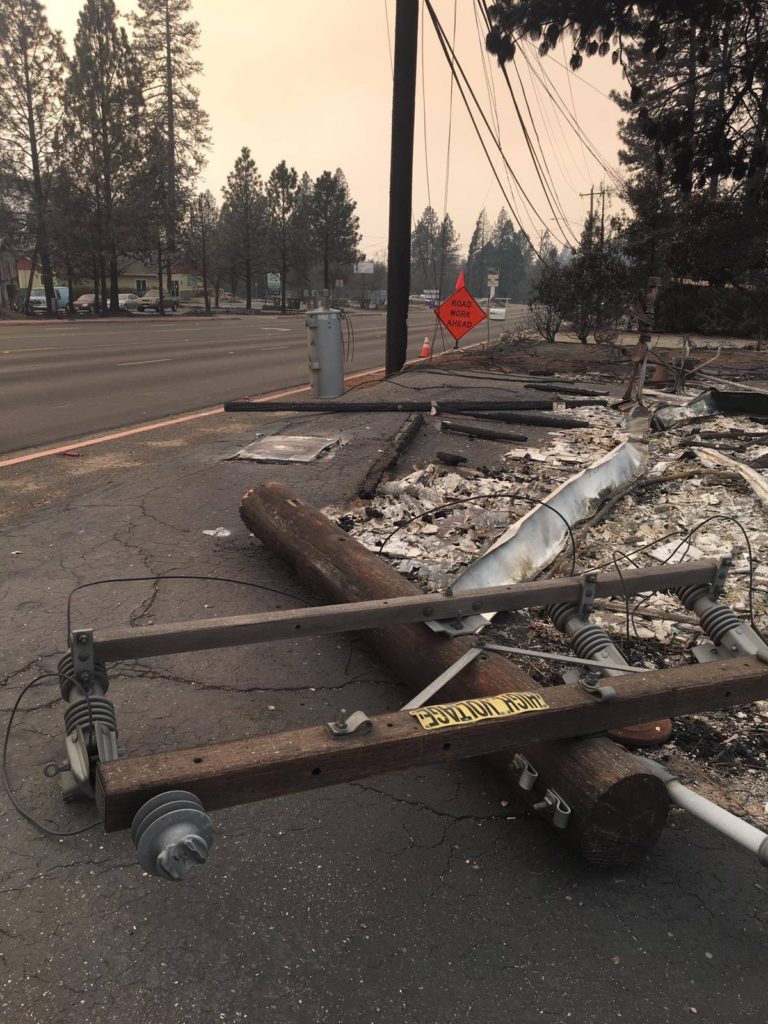 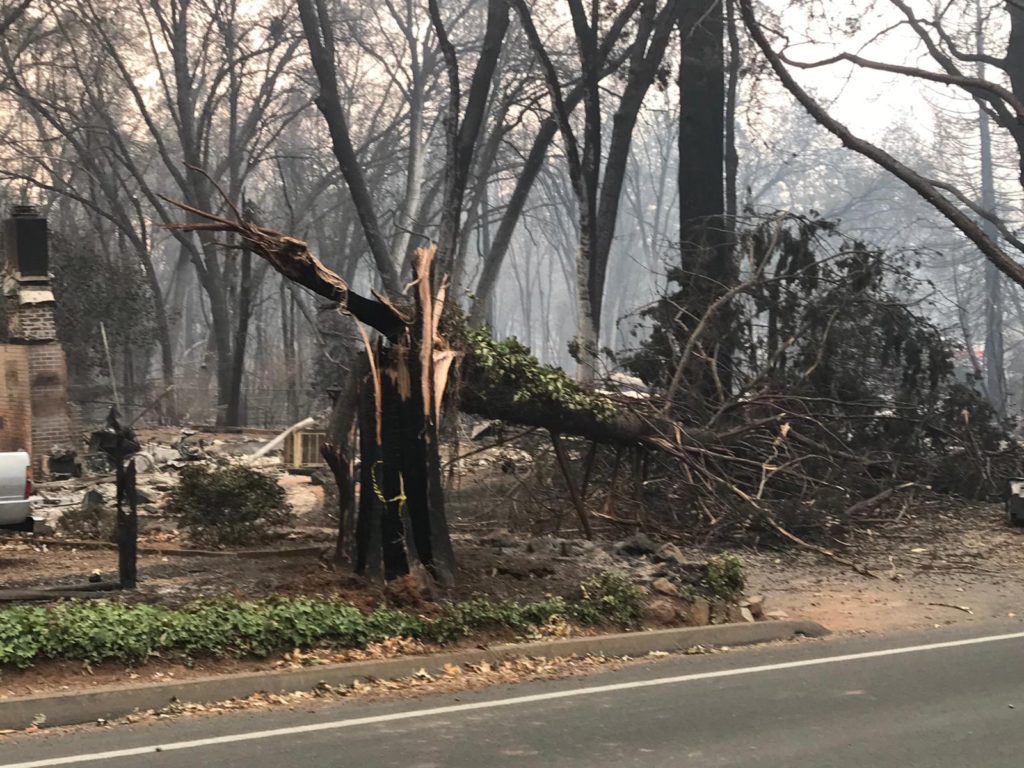 Honea warned at a press conference that even when people are allowed to return they may uncover remains searchers may have missed.

There has been minor looting and arrests have been made.

Nearer to LA, widespread evacuations remain in effect with limited repopulation in some areas.

There were two fatalities in the so-called Woolsey Fire. Both people were found inside a burned car on a residential driveway.

Paradise fire toll is 29 – equalling deadliest blaze ever in...