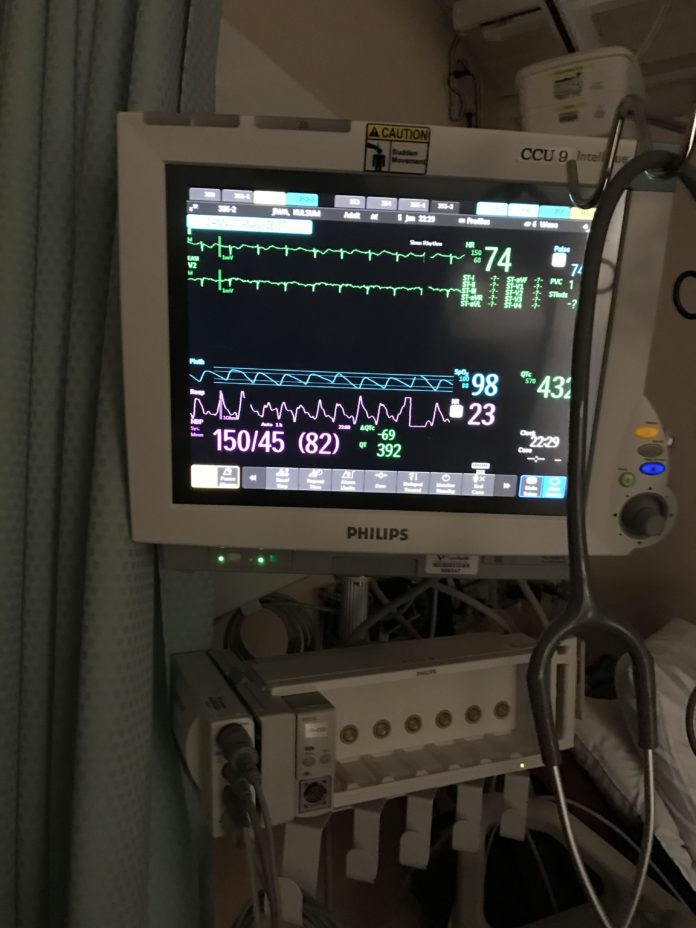 Vancouver – Nine new Covid-19 infected patients have been hospitalized in BC since June 1, data released by the BC Centre for Disease Control shows.

Even though current hospitalizations remain low a number of new patients have been admitted in the past few days, according to data in the latest situation report published by BC CDC.

As well the latest situation report shows more children under ten have been infected since June 1 along with more infections confirmed in youngsters between the ages of 10 and 19.

Dr. Bonnie Henry, BC Health Officer, said on Monday no one has been infected as a result of school opening on June 1. Where these children are getting infected outside of school remains unclear.

BC health minister Adrian Dix and Henry only provide the number of currently hospitalized patients along with how many are in ICU. This creates a blind spot because it tells an incomplete story. It does not provide figures for how many are discharged or how many new cases are admitted.

On Monday they reported 13 people in hospital from Covid-19 infections with 4 in ICU.

BC CDC situation reports are now produced only two times per week as opposed to daily weekday reporting that provided insight five days a week.

The situation report published on June 1 showed a total of 493 people as ever having been admitted to hospital since the start of cases surfacing in BC.

A June 5 report by BC CDC shows the number of hospitalizations standing at 496.

On June 10 the situation report showed 497 as ever having been admitted.

But on June 15, the disease control centre’s report shows hospitalization ever recorded for Covid-19 as 502 patients.

That data shows 9 new admissions since the June 1 number of 493 total admissions.

How long patients stay or their condition or discharge date is not stated. However ICU is for patients requiring life saving interventions.

The June 15 epidemiology report shows 38 children under ten as having been infected. That’s a hike of 10 infections in 15 days.

The same report shows 62 young people between 10 and 19 as having been confirmed infected with the virus. That is also a hike of 10.

The total number of infections confirmed by BC’s low testing per capita now stands at 2,745.

The number of children infected remains at 3% of the total. There have been no increases in hospital admissions from the 20 new cases and there have been no fatalities in anyone in the age group below 19.

BC’s death toll stands at 168, most fatalities are from senior care facilities. 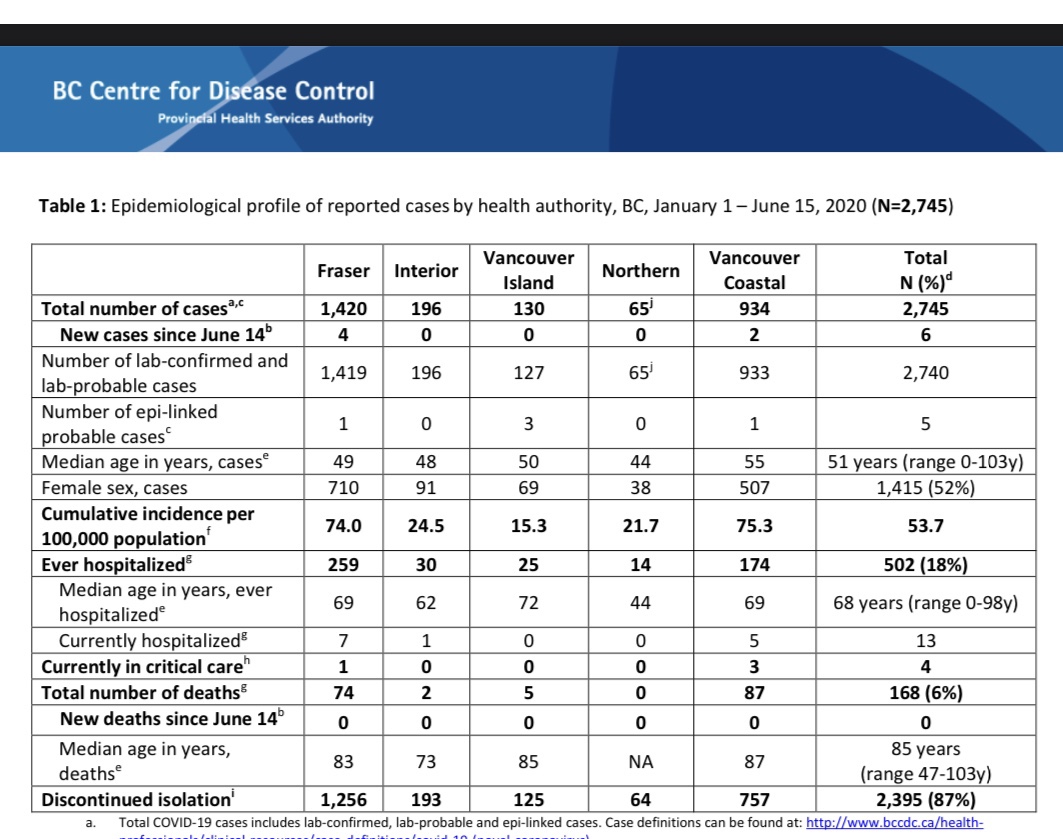 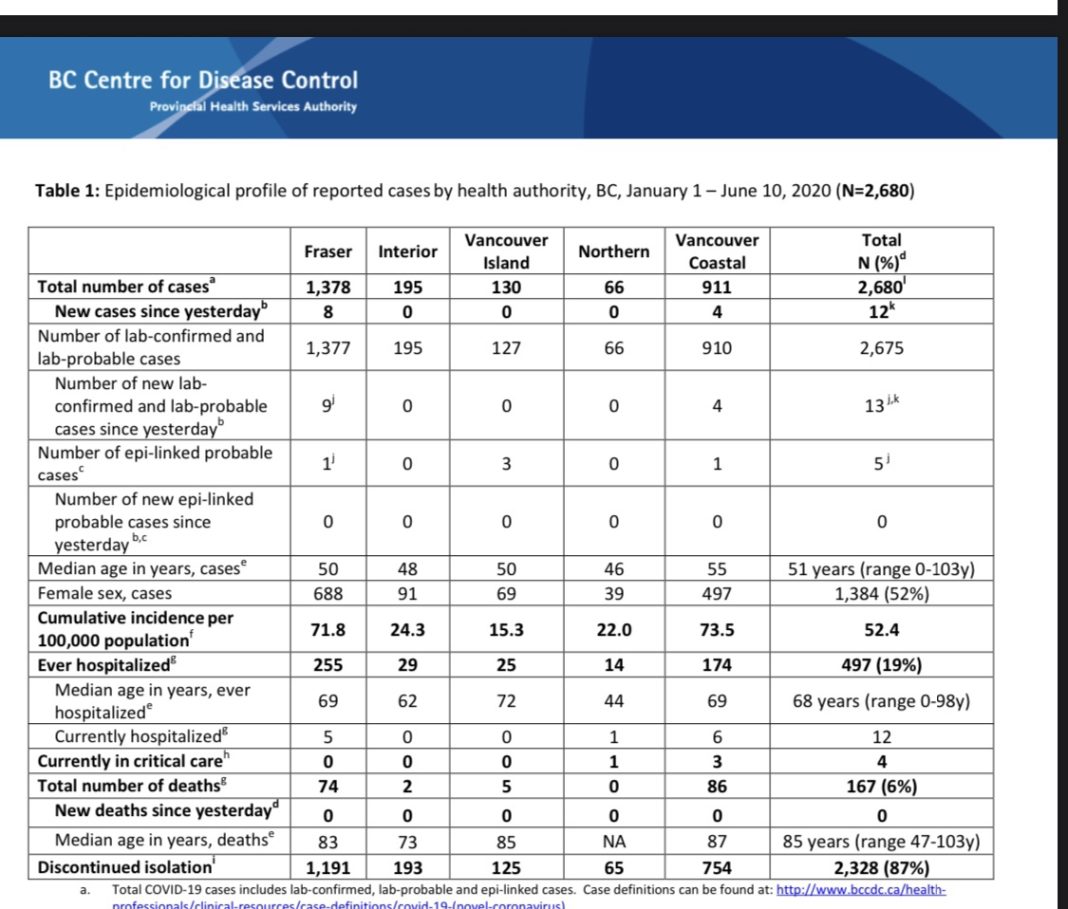 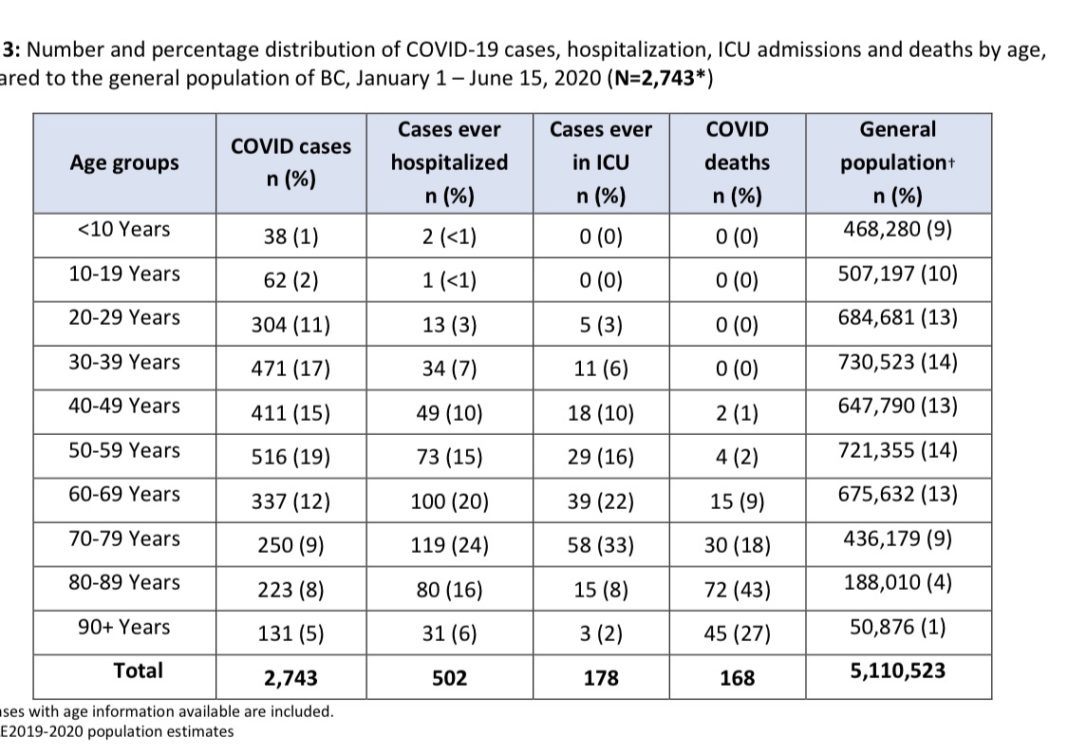 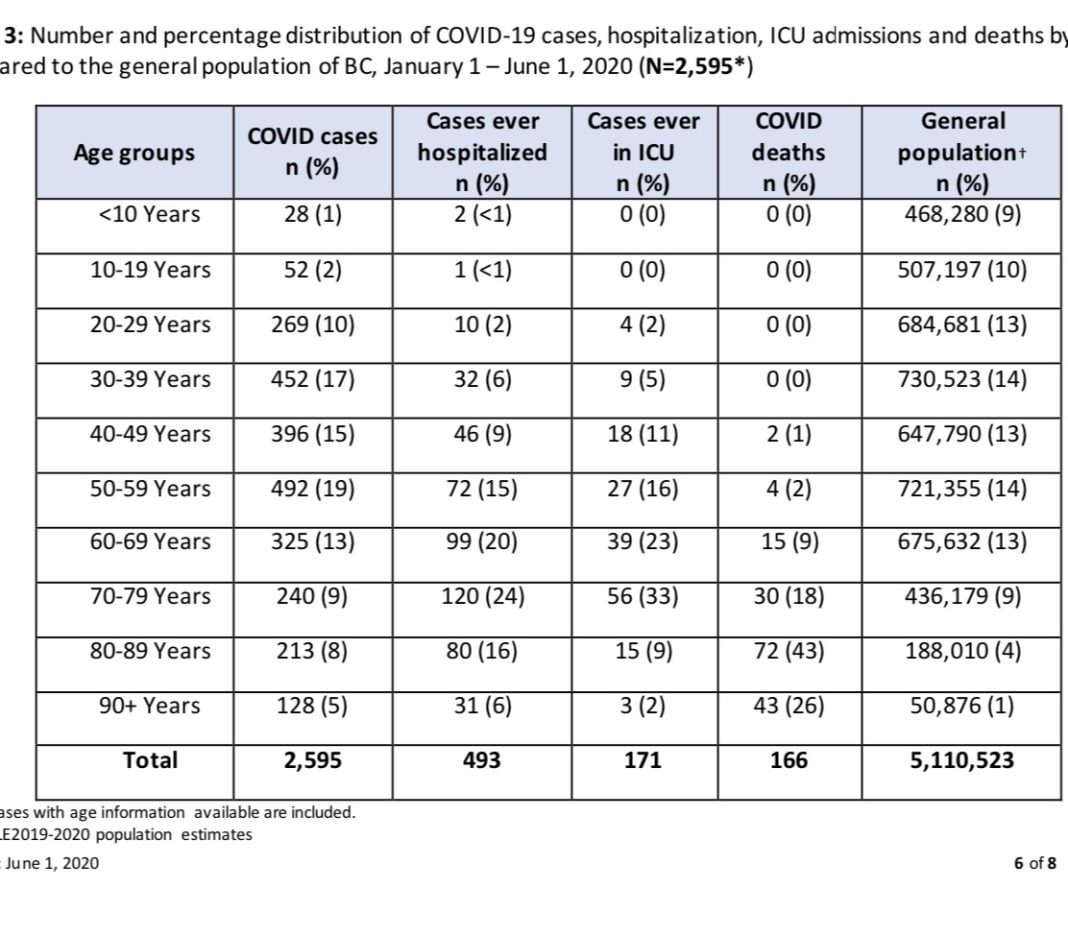 Insulin production can be restored in type 2 diabetics landmark study...

Toddler dies after being forgotten in sweltering daycare bus in Houston