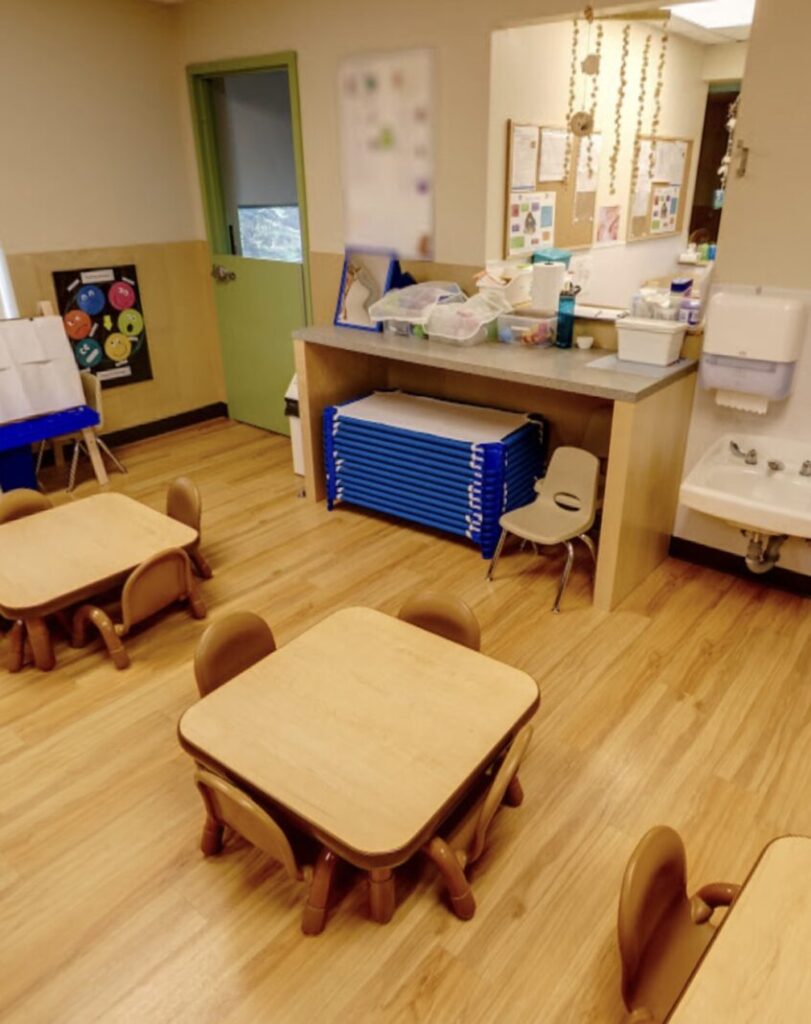 Edmonton – Some claim falsely that children don’t get infected as easily with Covid-19 but a new lesson has come to light at a Calgary childcare centre with two kids infected.

A study out of Chicago hospital said doctors found children under 5 had 10 to 100 times more virus in their nasal passages than adults.

And the US CDC warned children of all ages get infected and transmit as efficiently as adults.

The Calgary childcare facility was not required to close but it anyway.

“It was the BrightPath Richmond Child Care Centre in Calgary. Both cases were children,” Alberta Health spokesman Tom McMillan confirmed.

The centre had taken numerous precautions to stop infections.

It’s housed in a modern and clean facility yet the virus couldn’t be stopped. How the two children got it is not clear.

There are two cases linked to BrightPath Richmond child care centre in Calgary. Local health officials isolated those involved and are conducting contact tracing. Testing is being offered. The centre was not required to close, but the operator chose to do so voluntarily. (6/12)

Three of the deaths are troubling because they occurred among people in their 60s who were not residents of long term care centres.

“There were two deaths from the south zone, involving a male and female, both in their 60s. Not in continuing care,” said McMillan.

“Finally, there was a death involving a male in his 60s in North Zone. Also not in continuing care,” he said.

Two other deaths occurred in the Good Samaritan South Gate care centre. This centre has been problematic and government wanted to take it over.

There are 66 people in hospital, 14 of whom are in intensive care.

• 257 additional cases have been identified in the last 72 hours, bringing the total number of active cases to 1,090.

• Cases have been identified in all zones across the province:

• There are five new deaths to report in the last 72 hours.

• There are 47 active cases and 897 recovered cases at continuing care facilities; 150 facility residents have died.

10 infected at Generations, 32 at Misericordia Hospital – Alberta cases surge by 130

Generations Calgary Covid-19 cases at 14 but all doing OK

Legionnaires’ Disease outbreak is from cooling towers at Guildford Mall in...