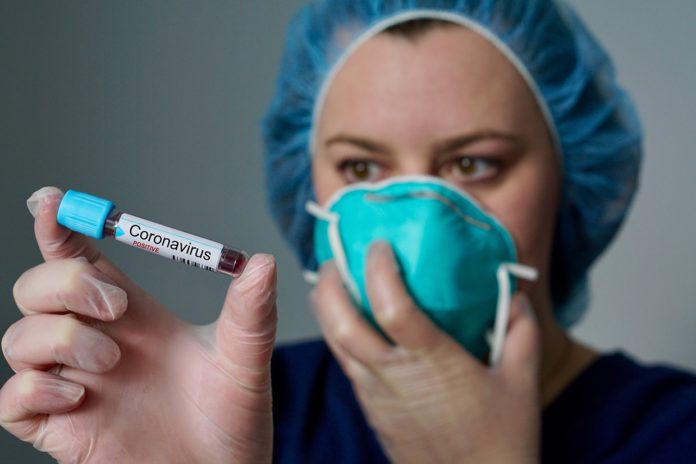 Vancouver – COVID-19 infection risk in BC has fallen to a very low level, according to the BC Centre for Disease Control.

“Covid-19 risk in BC is currently very low,” the organization said in a daily situation report published on its website.

The statement came on a day when relatively high infection figures were reported after several days of low numbers.

BC reported 22 infections on Wednesday but the centre said 65% of those cases were close contacts of people with existing infections or from new clusters.

“Twenty-two cases were reported today, the majority among FHA residents. More than 65% of cases are linked to close contacts or are part of a cluster or outbreak.”

Another indicator of low risk is the percentage of positive results in people tested for the infection, BC CDC stated.

“In recent days, the number of cases in hospital and critical care have stabilised,” it said.

Of the 22 new cases 21 were in Fraser Health Region while 1 was reported in Vancouver Coastal Health.

2,623 people in BC were detected as infected by BC’s low testing figures per capita than any other high population jurisdiction such as Quebec, Ontario and Alberta.

In total BC has hospitalized 498 people – 19% of detected infections.

32 people remain hospitalized with 7 of those in ICU. 166 people, mostly seniors in care homes, died.

Most deaths have occurred in senior care homes and assisted living.

A total of 114 deaths occurred as a result of 44 outbreaks in senior care facilities, acute care and assisted living.

These outbreaks infected 557 people including 340 residents and 217 staff or management.

The highest number of deaths among seniors have occurred at care facilities listed below.